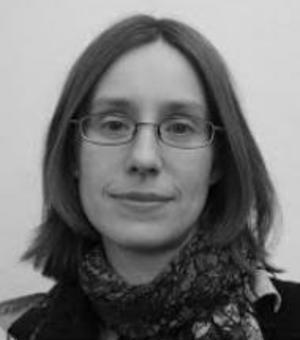 Kate Thomas is a Research Associate at the University of York, where she completed a PhD on private prayer in late Anglo-Saxon manuscripts.  She is currently adapting her thesis into a book, titled “Before the Books of Hours: Late Anglo-Saxon Prayer Programmes in Practice”, which is to be published by ARC Medieval Press.  Her main research interests are prayer and religious practice in Anglo-Saxon England, particularly in the context of private devotion and medical treatment.