Professor Gascia Ouzounian has been awarded a €2 million grant from the European Research Council for the project ‘Sonorous Cities: Towards a Sonic Urbanism.’ 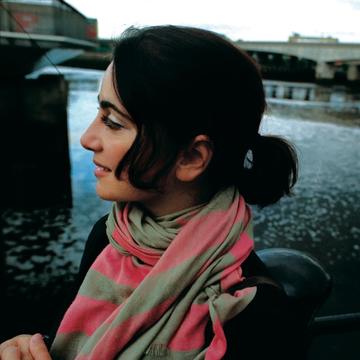 The Univrsitey of Oxford is delighted to announce that Professor Gascia Ouzounian, Associate Professor of Music and Fellow in Music at Lady Margaret Hall, has been awarded a €2 million grant from the European Research Council for the project ‘Sonorous Cities: Towards a Sonic Urbanism.’ The project extends Professor Ouzounian’s work with architects and urban designers on issues of urban sound, in particular through her research group Recomposing the City and the organisation Theatrum Mundi. Professor Ouzounian writes:

Architecture and urban design, disciplines heavily rooted in visual epistemologies, have long neglected sound, or else treated it in limited ways: as a physical quantity that can be modelled and controlled; or else as noise, something to be reduced or eliminated. The neglect of sound on the part of the built environment professions has been damaging for cities, which suffer from poor acoustic design. As cities come under increasing scrutiny in a rapidly urbanising world, it is time to turn attention to one of the most pervasive - yet most neglected - aspects of urban life: how cities sound; how the experience of urban soundscapes is differentiated along social and cultural lines; and how to harness the creative potential of sound to build healthier, more inclusive, more sustainable cities.

SONCITIES will bring together sound theorists, urban sociologists, architects, urban designers and sound artists to develop the framework of sonic urbanism: a new acoustic paradigm for cities. We will conduct unprecedented ethnographic research with urban communities, aiming to discover how people experience and shape soundscapes in their everyday lives. On this basis we generate new sonic modes of urban analysis in dialogue with built environment practitioners internationally. Finally, we will develop new sonic modes of urban design in the context of Design Weeks, public exhibitions, and creative sonic interventions in cities. Through SONCITIES, sound will be placed at the forefront of creative practice in architecture and urban design, and sonic urbanism will emerge as an innovative theoretical paradigm that fundamentally transforms how cities are understood, experienced, and designed.

Professor Ouzounian is a sound theorist and practitioner who specialises in experimental music and sound art, music technology studies, and sound studies. In addition to her articles in leading journals of musicology, visual arts, architecture and philosophy, she is the author of Stereophonica: Sound and Space in Science, Technology and the Arts (forthcoming 2020, The MIT Press).

Professor Ouzounian says, ‘I wish to thank my colleagues in the Faculty of Music and Lady Margaret Hall for creating a genuinely stimulating research culture in which experimental and interdisciplinary work can thrive; and to TORCH Oxford for a seed grant. One of the research streams in the ERC project will build on work developed during a Knowledge Exchange Fellowship funded by TORCH titled ‘Scoring the City,’ which I carried out in partnership with Dr John Bingham-Hall from Theatrum Mundi. I’m grateful for this support from TORCH and delighted to embark on new collaborations with architects, urban designers, and urban sociologists at the American University of Beirut, Goldsmiths College, Queen’s University Belfast, Theatrum Mundi, and University College London.’ 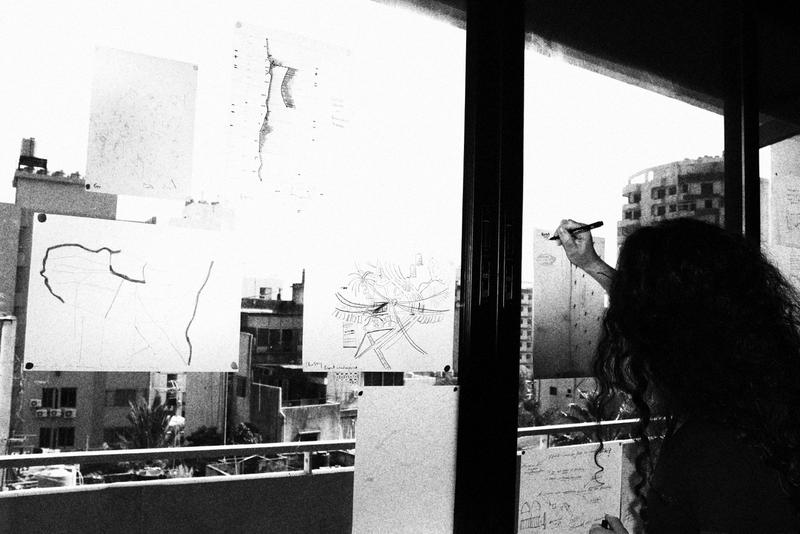