Ageing populations are frequently framed as problems that need to be solved. In an article entitled ‘An ageing population is posing problems that Britain cannot ignore’, Oliver Kamm wrote for The Times in August 2018 that people living longer is ‘excellent news but an economic conundrum’.

The Financial Times runs regular articles on how ageing populations in Japan are shrinking GDP, while China is the subject of many similar headlines. Graham Riach’s Fellowship aimed to reframe the discourse around ageing populations, by exploring the relationships between creativity and ageing. Discussions about ageing populations that focus on statistic analysis of medical and economic issues can hide the fact that elderly people are ‘individuals who participate in our shared present’, Graham writes.

In collaboration with Age UK Oxfordshire, Graham ran three creative writing workshops with older people. ‘The arts reflect our attitudes towards ageing, but they also challenge them, offering alternative visions of growing old’, he says. By holding these workshops, he hoped to examine ‘the role creativity plays in growing old, and how ageing informs the ways we make literature and other arts.’

The workshops were also intended to have a positive impact on participants’ overall wellbeing, building on research suggesting that artistic creativity has significant wellbeing benefits for elderly people. This project has contributed to Graham’s larger project, Global Narratives of Ageing, which explores depictions of ageing in Africa, the Caribbean, and Japan. The work produced in the workshops is being turned into a pamphlet, and Graham is making a short film about the process. He will also be running another workshop at the Creative Ageing Festival in 2019. 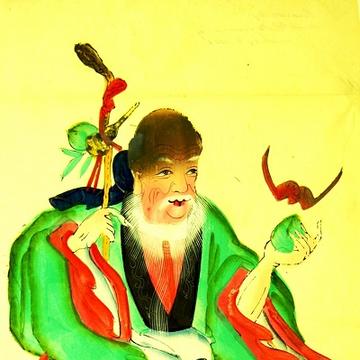