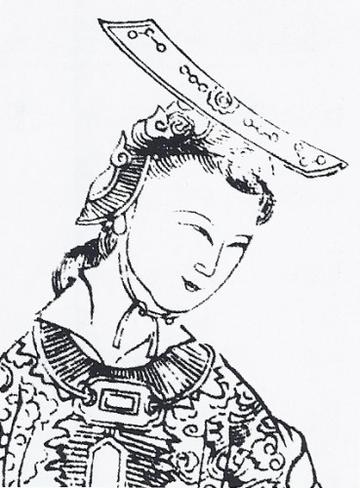 Rana Mitter (Director of the Oxford China Centre and Professor of the History and Politics of Modern China) is contributing to a 20-part BBC Radio 4 series called Chinese Characters. Chinese Characters is a series of essays exploring Chinese history through the life stories of key personalities. The first episode looked at the life of Wu Zetian, the only woman ever to rule as China's emperor in her own right.

You can listen to Rana's podcast on Wu Zetian here.

The series airs each weekday until 23 April. Listen here.