Discussing Prospects and Pathways for Muslim Family Law in India

Justin Jones has used his Knowledge Exchange Fellowship to continue and extend a working relationship with India’s most significant Muslim feminist organisation, the Bharatiya Muslim Mahila Andolan, or Indian Muslim Women’s Movement (BMMA). The BMMA has long campaigned for the reform in India of Muslim personal law – a system of family law applied by courts to Muslims – and has argued for the codification of more liberal and gender-equal interpretations of these laws. ‘2019 was an eventful year in this regard,’ explains Justin, ‘with the Indian government passing legislation abolishing so called “tripletalaq” (instant divorce), which had long been a central plank of the BMMA’s campaign.’

Backed by the KE Fellowship, in November 2019 Justin and the BMMA organised a two-day workshop in Delhi, bringing together academics, legal professionals and long-standing NGO-based practitioners. Around fifty participants discussed the campaign for the codification of Muslim personal laws in India, and also reflected upon the process and implications of the recent abolition of triple-talaq – ‘such a recent development’, says Justin, ‘as to have not yet been properly researched or understood by NGOs.’

Justin provided sessions and materials on the background to the change in Muslim divorce law, as well as a range of other Indian laws that imposed on divorce stipulations. He also offered some reflections on the codification of laws drawn from his research. The workshop was a great success. Participants said it had provided them with essential working knowledge of the relevant laws and the strategies of legal intervention and procedure open to them.

The BMMA issued public statements calling for the codification of personal laws, which reached the national press. BMMA leaders have also relayed much of this information via their own local educational activities among young people in cities such as Mumbai.

The project has achieved many of its original aims. Both the project participants and Justin himself have benefitted greatly in different ways. Although a combination of political unrest in India and the Covid-19 pandemic have made it difficult to build further on this success in the short term, it is hoped that this collaboration can continue into the future. 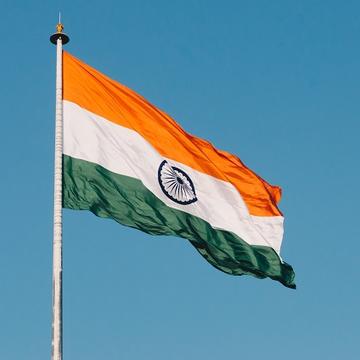