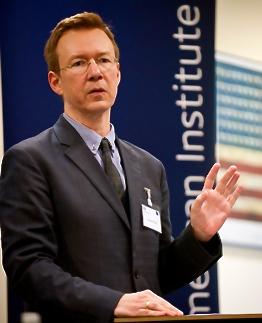 The Race and Resistance Programme at TORCH is delighted to extend warmest congratulations to our colleague, Lloyd Pratt, on his appointment to the Drue Heinz Professorship in American Literature, here at the University of Oxford.