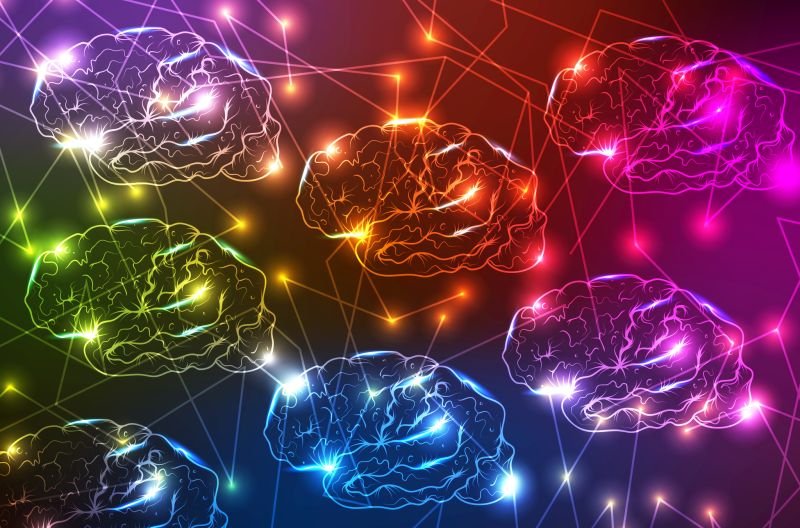 Throughout the natural world we find entities created by specialisation and cooperation where the emerging whole is greater than the sum of its parts. Examples abound from bee colonies to businesses.

“In adapting to dramatic and environmental variabilities over hundreds of thousands of years, humans evolved to specialise in different but complementary forms of cognitive search, ways of ‘thinking’, that work together as a complex adaptive system – a kind of collective brain.”

Her research indicates that our species adapt at the group level. Taylor proposes that reframing dyslexia-associated cognition enables us to identify the existence of another analogous system above this, a system of collective search.

A very simple analogy is seen in social insects, where scouts search for new resources and update workers who can then focus on efficiently exploiting those resources, rather than losing time searching. By pursuing these complementary behaviours in parallel, the colony as a whole continually updates its behaviour in response to change (in this case depletion of resources) - they adapt at the group level.

Taylor shows that a far more complex version of this is occurring in humans, underlying cultural evolution. She suggests that Complementary Cognition has enabled our species to adapt to different environments across the globe, and may be at the heart of our species' success, enabling us to adapt much faster and more effectively than any other highly complex organism.

It is critical we understand and nurture the strengths of different cognitive brain wirings. 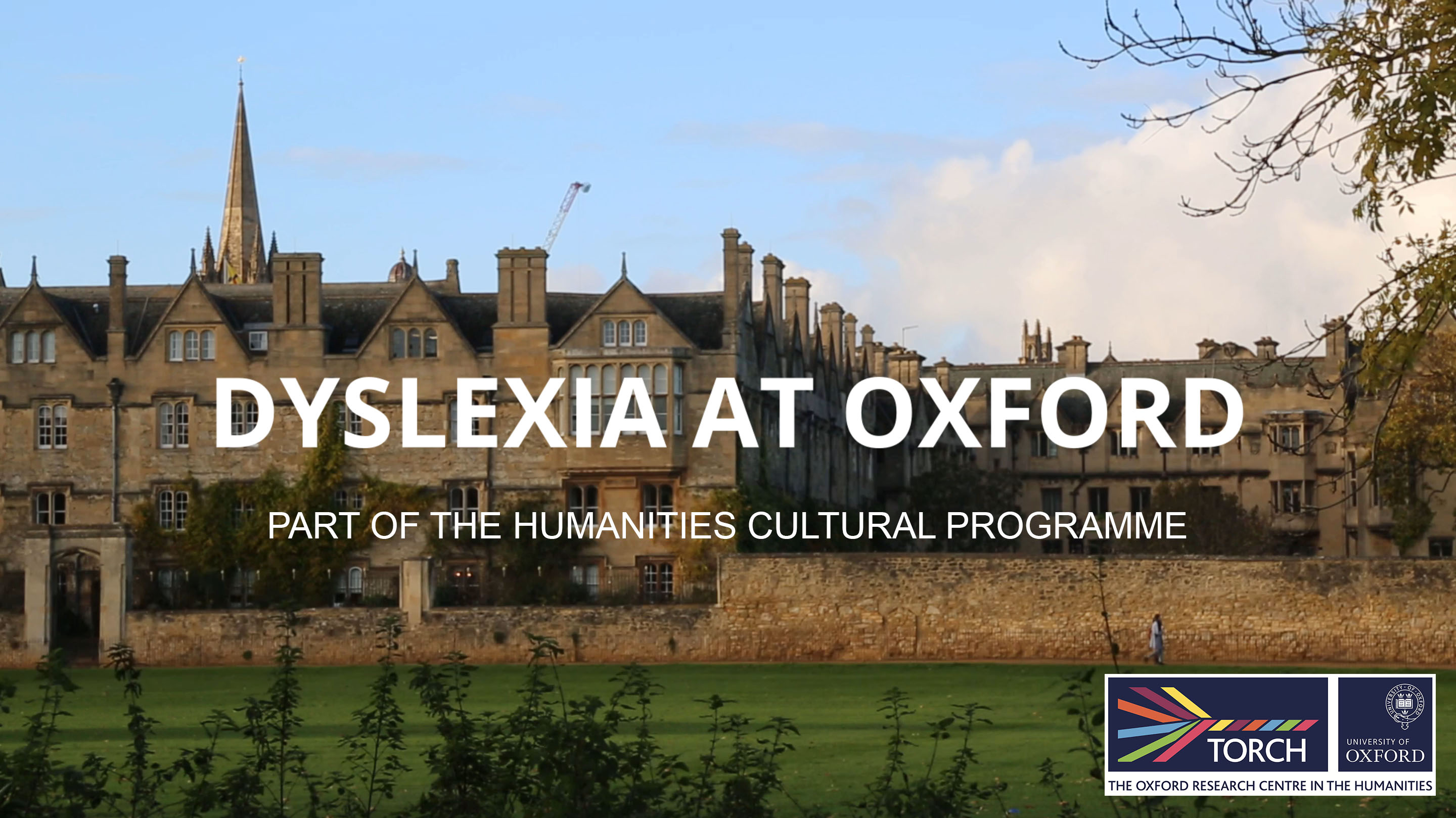 Dyslexia at Oxford, a film and photography project about dyslexia launched 5 months ago.

The project celebrates dyslexia, the stronger teams that can be created, and the benefit to society if the difference is valued, supported, and seen as part of what makes us human. The visual project attempts to make an invisible brain wiring visible, so dyslexic people can see their way of thinking and being in someone else’s story.

The project has been shared as part of the British Dyslexia Association International Conference 2021 and presented to Ako Aotearoa’s Neurodiversity Community of Practice group in New Zealand, where it will be added to the government’s Tertiary Education Commission resource page.

Dyslexia at Oxford is part of an upcoming virtual conference ‘Rebel Voices’ 2021 organised by the Dyslexia Institute UK - an event that is being made more accessible with a student ticket price of 10£. The virtual conference will be exploring a range of dyslexia themes such as Dyslexia in Football, What it's like Being Black and Dyslexic and Dyslexia Across Europe.

With Oxford City Council, a learning session was organised for leaders in Oxfordshire, with the support of Paula Redway.

There are current discussions about a future travelling exhibition for community centers in Oxfordshire.

You can watch the full film here, and support the project by leaving a comment on the video or sharing it with your community. If you would like to get in touch about the project please write to dyslexiatoxford@gmail.com

Since the project launched... 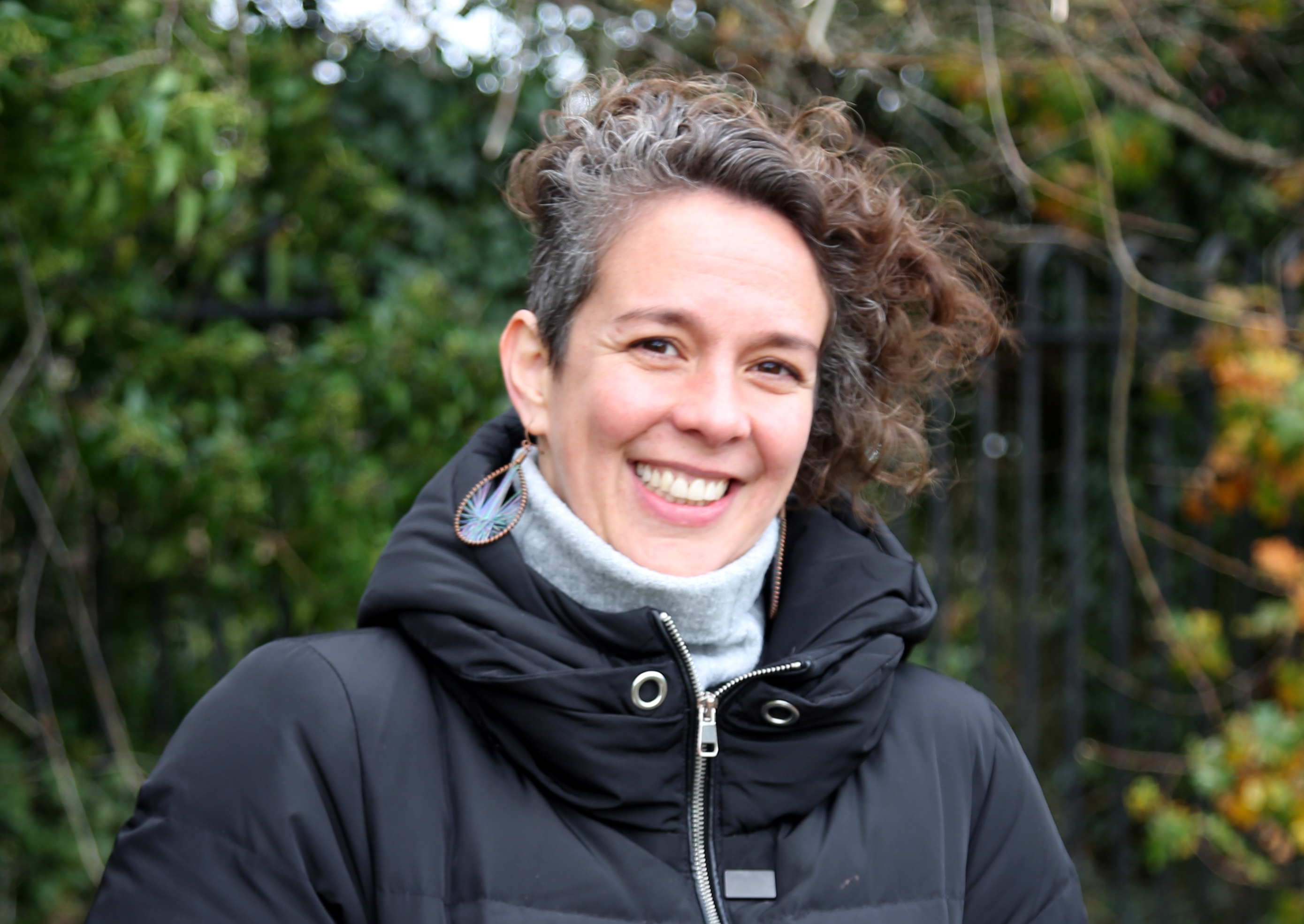 Alda Porter is taking up a new role as a Mentor with Disability inclusion & accessibility in education and work. 80% of the staff are disabled and neurodivergent, as they actively seek to employ and support neurodivergent people, valuing the experiences and skills they bring.

Deshna Shah was awarded the Pembroke Emery Prize (exhibition coming soon) and was selected for the Modern Art Oxford exhibition: Sign Symbol Sound. She is currently an artist in residence in Manchester at Paradise Works and will soon move to London for her internship at Christie’s in Estates, Appraisals and Valuations. 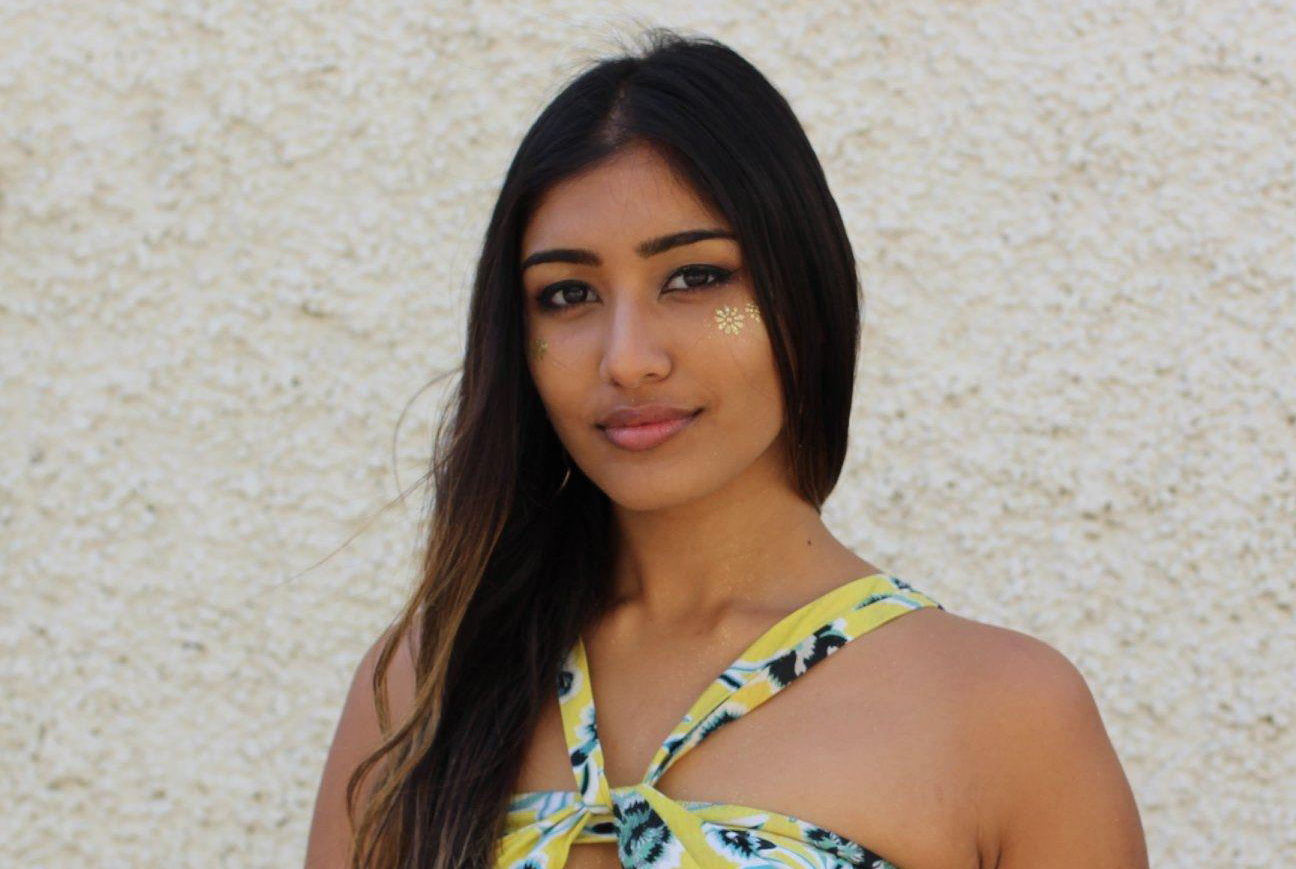 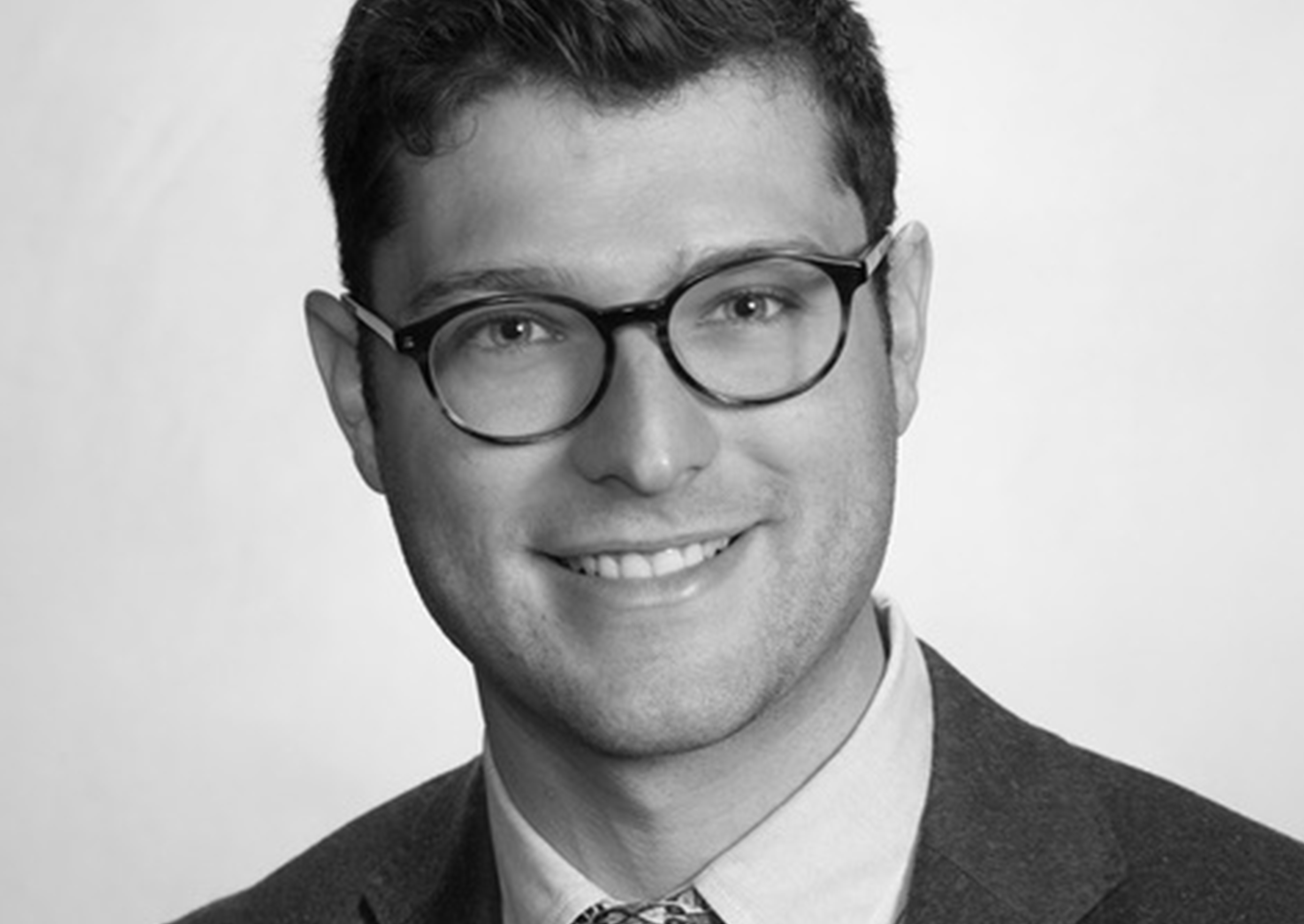 Eddie Maza published his first academic paper ‘Barnett Newman's paintings of Genesis’ in the Boston College Journal of Religion and the Arts. 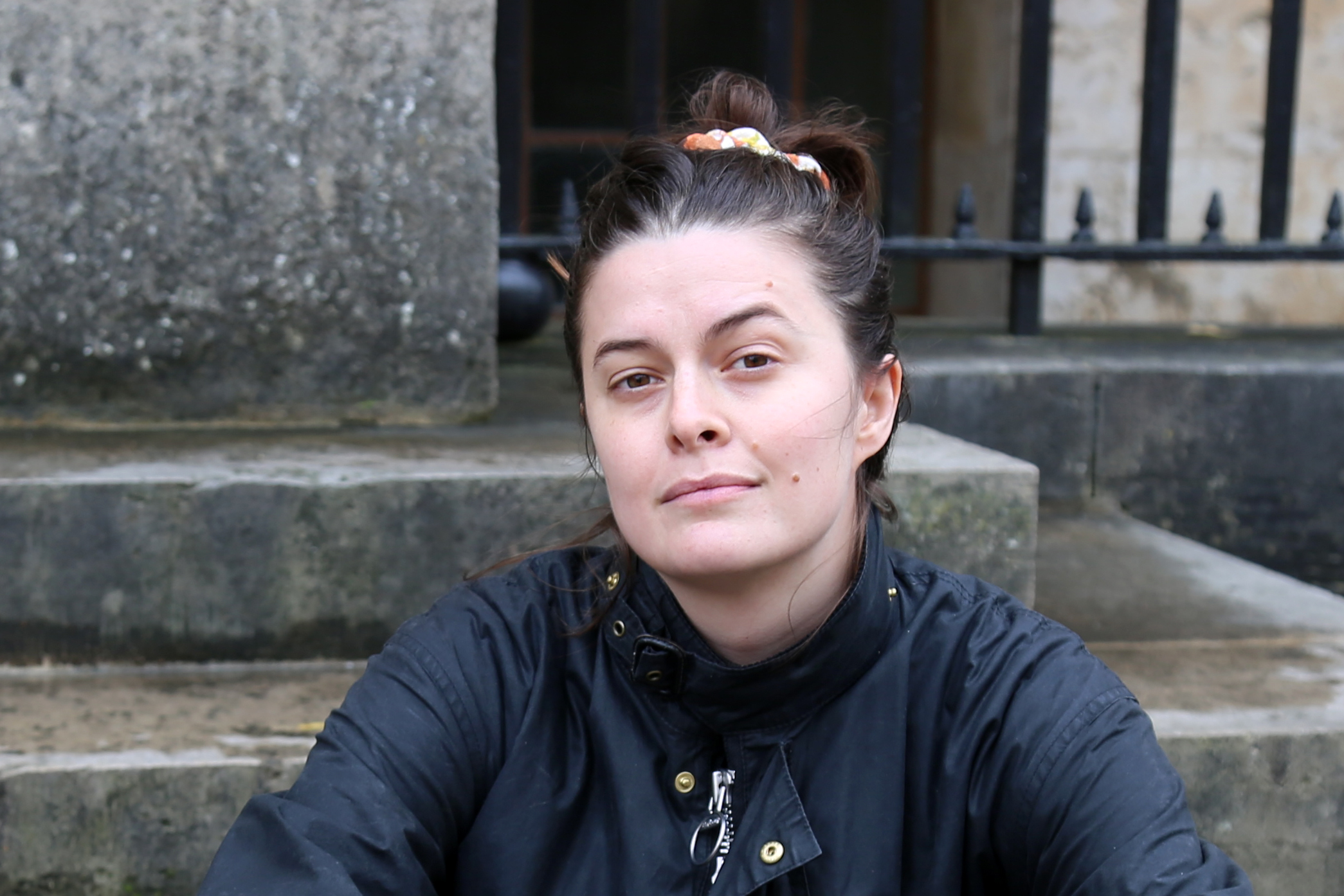 Kate West published a new guest blog post on Dyslexic Academic “Dreaming of a Divergent Academy: The Death of the scholar and scholarship” 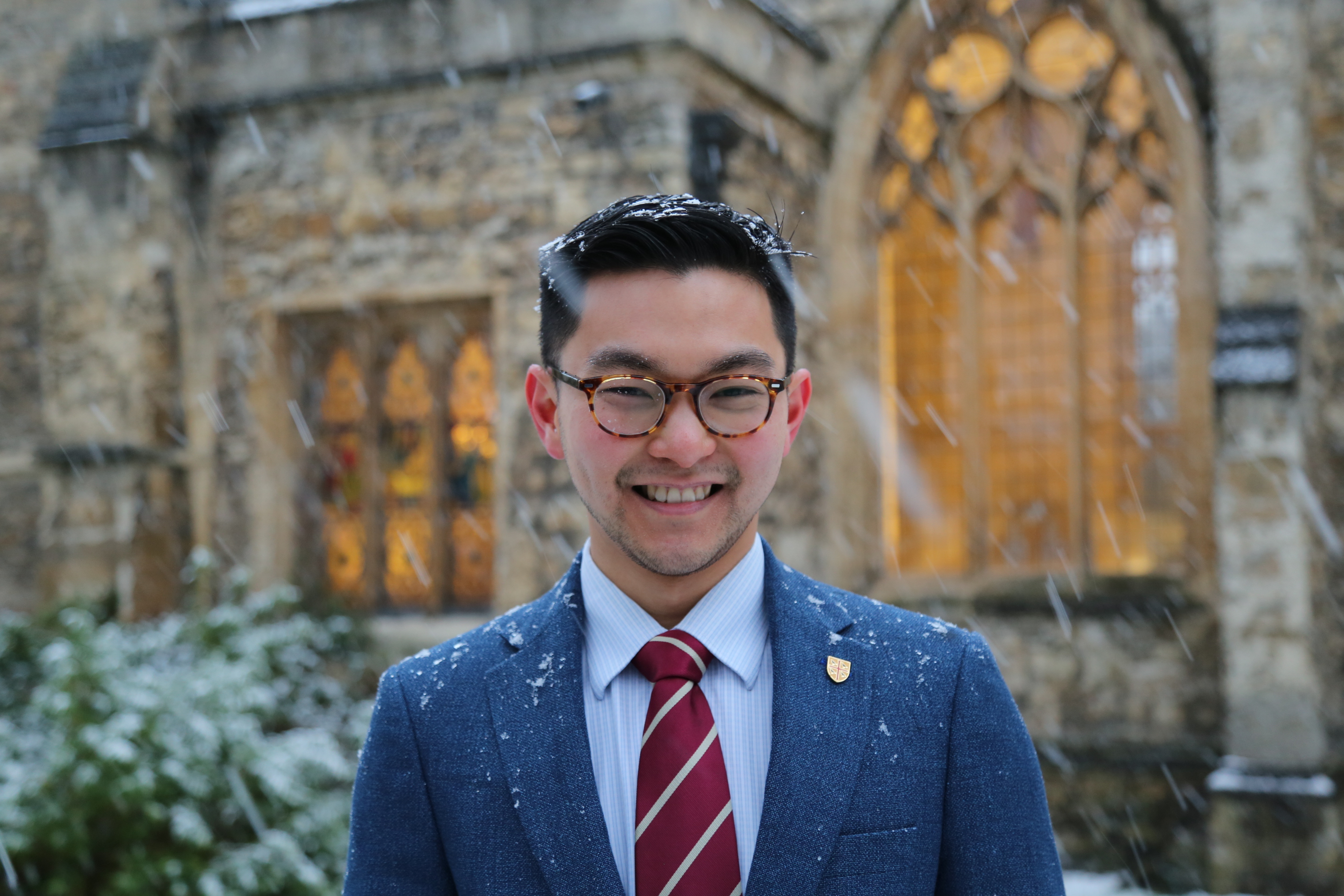 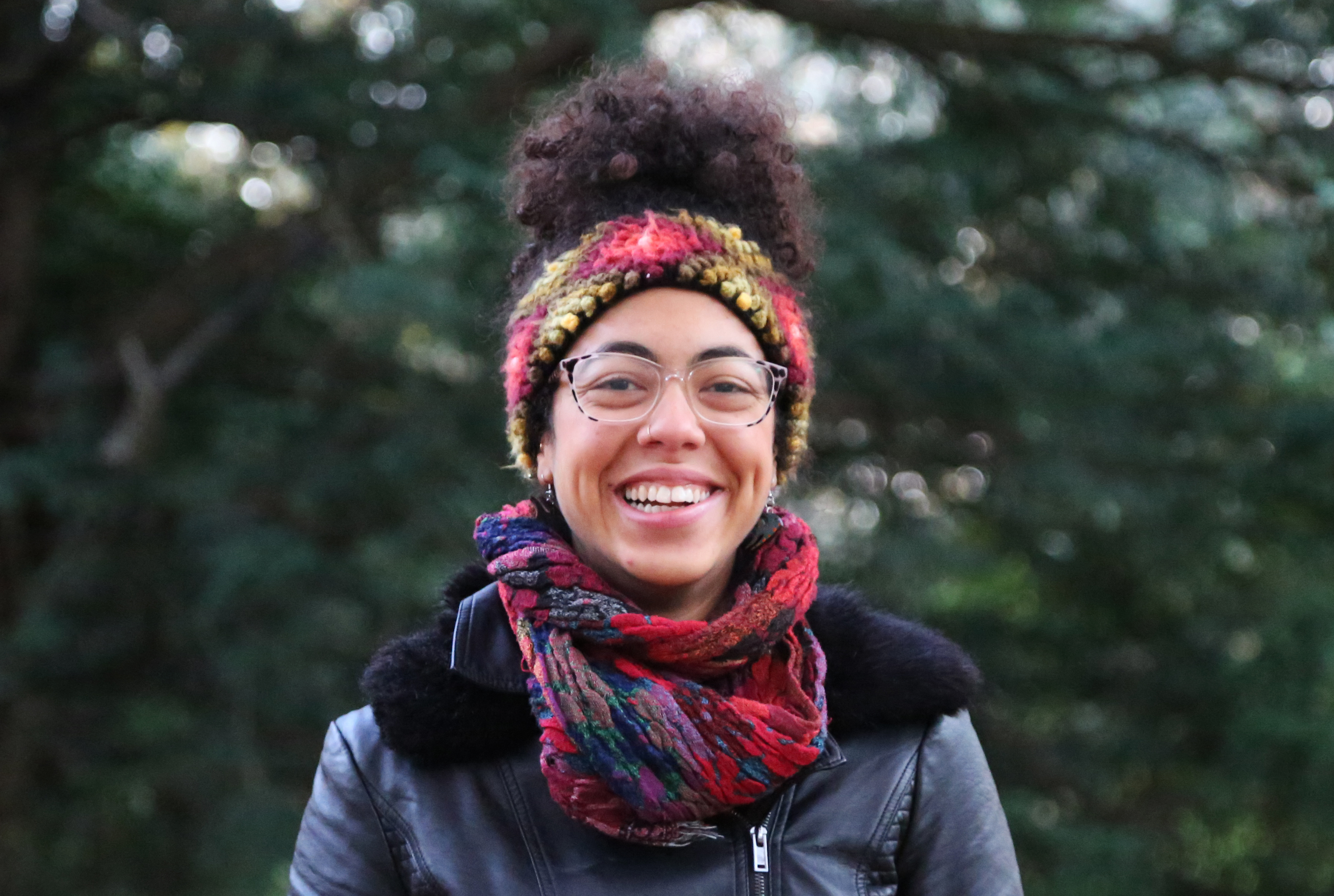 Sara Middleton can be seen in a brilliant video The Climate Time Machine, talking about the research happening in Wytham Woods on the importance of grassland communities in relation to drought and climate change.

It is critical we understand and nurture the strengths of different cognitive brain wirings. 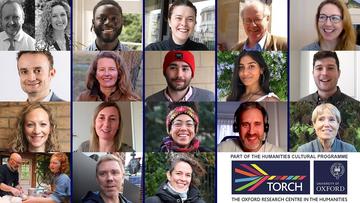