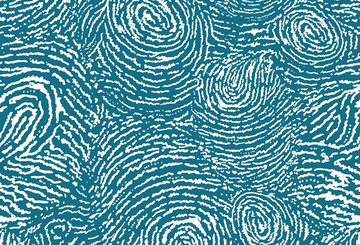 As part of the ‘Oxford Alternative Stories’ strand for the TORCH 2017 Headline Series Humanities & Identities, Gayle Lonergan and Jane Caplan are setting up a visual and material trail following the movement of refugees and exiles into and out of Oxford over the city’s thousand-year history. The objectives are to emphasise the contribution of refugees to the city and the University, and at the same time to uncover Oxford’s own history of making refugees and exiles.

The trail will be integrated in TORCH’s ‘Oxford Alternative Stories’ app and will lead the user along a walkable path through the city. This will take in major institutions, such as the Bodleian, as well as lesser-known buildings, such as the Orthodox Church on Canterbury Road. Each stop on the trail will highlight an individual or group experience of rescue, expulsion or flight, linking this to the site and to a tangible object such as a building, a book or an artefact.

They are now hoping to expand the range and diversity of the individual stories of historical exile, deportation or migration in Oxford that they have already collected for the trail. They would like to tap into Oxford residents’ local expertise, and are particularly keen to discover examples of individuals or groups from before 1700, as well as cases of women or children.  If you have any suggestions or cases you think might be suitable, whether of well-known or ‘ordinary’ people, please contact them at:
jane.caplan@sant.ox.ac.uk

Further details of the Headline Series can be found at www.torch.ox.ac.uk/identities