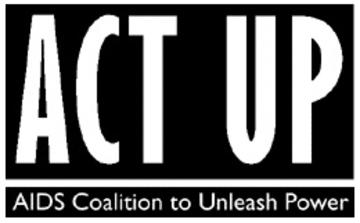 2017 is the 30th anniversary of the founding of ACT UP, the international advocacy group fighting to end the AIDS crisis. During the AIDS crisis ACT UP played a fundamental part in the fight against AIDS, promoting a social awareness of the disease. Today, the organization continues to fight, leading educational campaigns all over the world. To coincide with the anniversary of its foundation, we invite paper reflecting upon what has changed and what has not. Click here to view the opportunity. The deadline is 31 January 2017.