"This Thing of Blood & Love" - TORCH Poetry Competition Runner Up!

This Thing of Blood & Love

After ‘Study for Achilles Mourning the Death of Patroclus’ – Cy Twombly, 1962, ballpoint pen 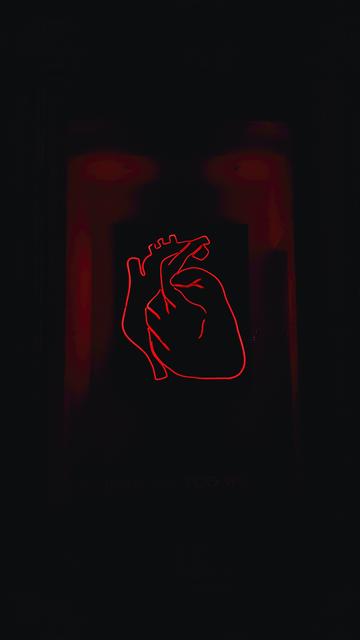 This is not a love poem.

because Achilles is consumed by a firestorm

cannot smile back at him nor make a feral nest

of the bedclothes, because they cannot howl out in lust

nor sing him to sleep, cannot assuage his headache, because they cannot delicately & with a long tongue

suck the honeydew from his thigh, because the eyebright & the hairstreak are just names, because Patroclus

is just a name, because the hare & the nightingale,

the slow-worm & turtle dove, because they insist

on getting themselves killed, because these flowers of love-

sickness, this ghost of something like a rose, are all that’s left,

because he scribbles the name again, crosses it out, again,

is as red as life, because it is a thing of love & blood,

because he is blown, deracinated & visceral, towards it

in every fibre of his being, because he is trying to record how

the news smote him, what the ash in his hair smelt of.

Because he needs witnesses. Because he bleeds. Wants to.

Because this is not a love poem, only a study for one.