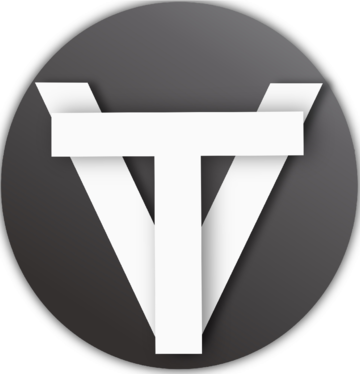 'With their skins on them, and … their souls in them': Towards a Vegan Theory
An Interdisciplinary Humanities Conference
31st May 2016
University of Oxford

Building on the increasing prominence of the 'animal turn' in the humanities in the last decade, and the recent publication of Laura Wright's The Vegan Studies Project: Food, Animals, and Gender in an Age of Terror (University of Georgia Press, 2015), this conference will seek to ask what kind of place veganism and/or ‘the vegan’ should occupy in our theorizations of human-animal relations, animal studies, and the humanities in general. An increasing number of individuals, particularly in the West, are now identifying as vegan, but the heterogeneity of reasons for doing so – animal suffering, the environment, health, anti-capitalism – suggests a broad, complex, and fertile place from which to rethink ways of being in the world.

As an identity-category based on choice and response, veganism asks difficult questions both of its own coherence, and of identitarian cultural politics and theory. It also, therefore, invites a rethinking of philosophical definitions of humans as the only animal which can respond, opening new ways of conceptualizing or challenging the human/animal binary. How might we articulate our responsibilities to other animals? Further, by challenging the foundations upon which notions of human identity have long been based it provides a framework for rethinking how we relate animal studies to broader postcolonial, feminist, queer and ecocritical theory. Thus, the conference looks to consider how engaging with veganism not just as a diet or lifestyle, but as a set of cognitive co-ordinates, might change current critical-theoretical practices. We therefore invite papers which explore – broadly or narrowly, practically or conceptually – what vegan ways of being in the world might do to our practices of reading. In other words, what might a vegan theory look, read, or sound like? And what is its place in the humanities?

We welcome proposals from across the humanities, as well as from scholars in law, psychology, and the biological sciences. Papers should be between 10-15 minutes long, and potential speakers may want to consider the following questions and topics as they relate to veganism, but need not treat the list as prescriptive or final:

• What place can ‘the vegan’ have in animal studies?
• What is its relation to current identity politics, its categories, and intersectionality?
• What kind of relation is there between a vegan, and veganism; between the individual and the general?
• How has veganism been represented in film/art/literature, and culture more broadly?
• (Pre)histories of the vegan
• The consumption of animals as it relates to empire or national identities
• Questions of choice, response, and agency
• The body and materiality
• Veganism and the political; in particular its ties to anarchism, Marxism, and eco-politics
• Its relation to global/world systems
• Veganism and religion
• Pain/suffering
• Veganism as deconstruction/deconstruction as veganism

Please email a 200 word abstract, and a brief scholarly biography to oxfordveganstudies@gmail.com by 14th February 2016. For further updates follow us on Twitter @OxVeganTheory