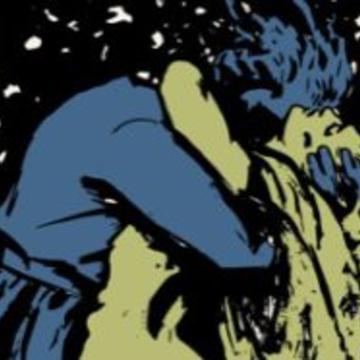 Registration for ‘Wagner 1900’, an interdisciplinary conference hosted by Jesus College and the Faculty of Music at the University of Oxford on 9-11 April 2018, is open until 18 March2018.

Student registration has been extended until 18 March.

With a rich academic programme, Wagner 1900 will investigate the impact of Richard Wagner on fin-de-siècle Vienna in music, history, politics, the visual arts, theatre and German culture. The conference features an interview with singer Susan Bullockon her Wagnerian performances, as well as two performances:

Kokoschka’s Doll, commissioned from John Casken by the ensemble Counterpoise, investigates the tempestuous love affair between Alma Mahler and Oskar Kokoschka. The singer/narrator will be the distinguished bass Sir John Tomlinson.  The first half of the programme sets the scene with a sequence of music and text featuring the work of Gustav and Alma Mahler, Wagner and Zemlinsky, under the title The Art of Love: Alma Mahler’s Life and Music. The sequence, performed by the mezzo-soprano Rozanna Madylus, incorporates an unpublished song by Alma Mahler, previously unperformed in the UK.

Isolde combines a historical perspective on the landmark Mahler/Roller production of Tristan und Isolde in Vienna (1903) with a bold new interpretation of the opera, performed in an intimate chamber reduction, focusing on the character of Isolde. The performance will be conducted by John Warner with the ‘Wagner 1900’ orchestra, and directed by Cecilia Stinton, with Kirstin Sharpin (Isolde) and Mae Heydorn (Brangäne).

The Isolde performance is free for Faculty of Music staff and students, as well as for Jesus College fellows and staff.

Box office for both performances is now open