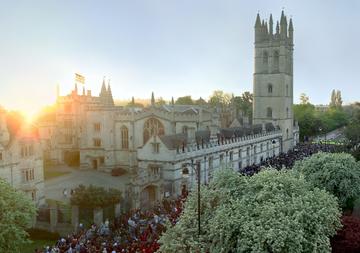 The Oxford Spires Academy’s project “A Writer’s War” was designed to examine how writers from the UK, France, and Germany responded to the First World War in poetry and prose. Students were encouraged to draw parallels between texts in three languages, and examined the respective authors’ experiences of the war, as well as cultural and artistic reactions to war. To this end, students were encouraged to ponder whether war, for the writers in question, was seen as a patriotic endeavour, or as a time of suffering, or as something altogether quite different.

Rebecca Whittaker of the Oxford Mail has written an article on this project. You can read it here.

Catriona Seth, Marshal Foch Professor of French Literature, thought up the idea for the project and brought everyone together.

Prof Seth said: “The students thought about the presence of war and commemoration and how people make friends after the war. Some of the students come from places where war is going on, so it was important for them to think about that.”

You can read our blog post about the project here.