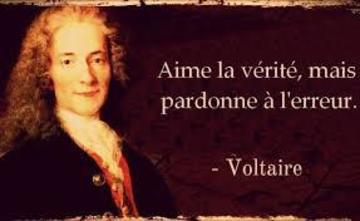 Conceptions of Enlightenment is a one-day conference concluding in a public lecture at 5pm. The lecture will be delivered by Dennis Rasmussen (Tufts University, Boston), author of The Pragmatic Enlightenment (CUP, 2014).

Over the last century, historians and philosophers have used the term ‘Enlightenment’ in diverse ways. Was it primarily a philosophical movement, or did it involve a much wider change of outlook and sensibility in the course of the eighteenth century? Did its origins and centre lie in England, the Netherlands, France, or Scotland? Did it establish the human rights and freedoms we now value, or did it in practice subject humanity to rigidly rational systems of control? Did it give a voice to women and colonial subjects, or did it reinforce male domination and European hegemony over the rest of the world? Did it prepare the way for the French Revolution and the Reign of terror, or is its heritage to be found in the American Declaration of Independence?

To discuss such questions, a number of leading scholars of the Enlightenment will introduce the work of some of the historians and philosophers who have been most influential in shaping this much-debated concept.