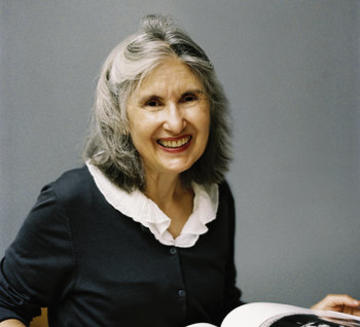 Professor Lorraine Daston, Max Planck Institute for the History of Science, Berlin, will deliver the annual Besterman Lecture of the Voltaire Foundation at 5.15pm on 7 November, in the Shulman Auditorium, Queen’s. The lecture will be followed by drinks.

By the late seventeenth century, Western Europe’s metropolises were in competition with each other to straighten, illuminate, sanitize, broaden, and above all order their thoroughfares, granting the police enormous power. After the creation of the office of the Paris Lieutenant de Police in 1667, the Parisian police became the avant garde of the French absolutist bureaucracy, admired and feared throughout Europe. The sheer scope and detail of these regulations is staggering: they represent a heroic effort to anticipate, counter, and regulate every possible affront to public safety and good order. It is within this context that a new kind of rule emerges: the rule so certain of its universality, so confident of its foresight, that its enforcement excludes the possibility of adjustment to particular cases.

More information and to register: email@voltaire.ox.ac.uk