Authorial Border-Crossings and Freedom of Speech 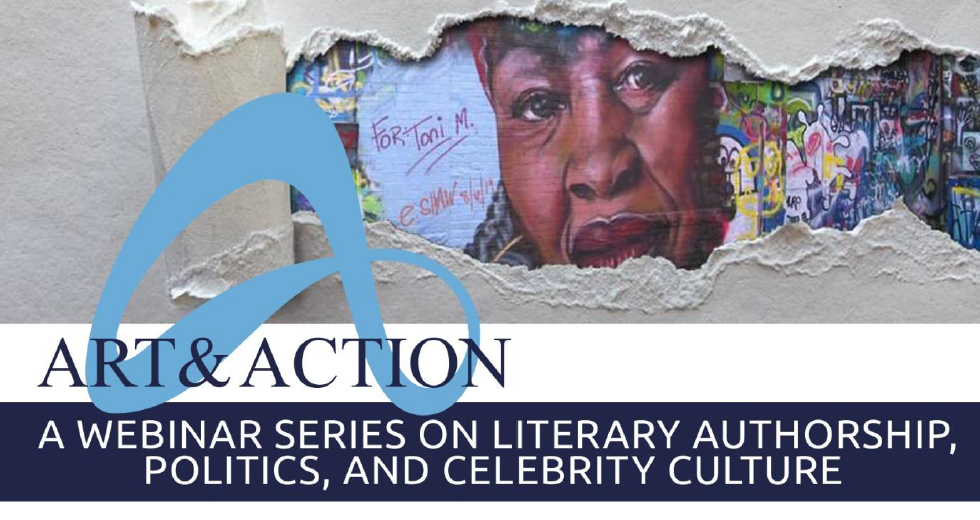 Authorial Border-Crossings and Freedom of Speech

Authorial activism is often closely tied up with the actual and metaphorical crossing of geographical, cultural, and linguistic boundaries. This webinar is dedicated to exploring the ways in which freedom of expression and socio-political commitment are intertwined with the experience of travel, cultural and linguistic diversity, and transnational networks, or are actively promoted by transnational cultural organisations. Kieran Hazzard provides insights into the life and career of traveller, journalist, newspaper editor, and political activist James Silk Buckingham (1786-1855), who attained scandalous celebrity status for his scathing attacks on the East India Company. Buckingham carefully cultivated his newly found celebrity and influential literary and political connections, first to take on the Company in court, and then to found a new journal that served as a platform to promote his causes. Elisa Bizzotto demonstrates how their transnational celebrity status enabled women writers at the turn of the twentieth century to participate in socio-political discourses. A well-known English writer living in Italy, Vernon Lee (1856-1935) successfully established herself as a voice of protest in her chosen country of residence, partly through the ‘letter to the editor’ genre, which she adapted to local needs and circumstances.  Hyei Jin Kim highlights the role cultural institutions play in shaping public conceptions of ‘the writer’. She specifically explores the complex relations between PEN International and its long-time, multistate partner UNESCO in the process of promoting an idea of the writer as a human rights icon.

Kieran Hazzard is a historian of Britain and India during the 18th and 19th centuries, specialising in British politics and the East India Company. He is Knowledge Exchange Fellow at the Ashmolean Museum in Oxford, working with the National Trust, researching the origins and significance of the Indian artefacts amassed by the Clive family, which are now on display in Powis Castle. Building on his research into the creation of the 1833 British Indian constitution, he joined the ‘Quill Project’ at Pembroke College, working on the records of the US Constitutional Convention of 1787. He is also interested in British Radicalism and its combative relationship with the East India Company.

Elisa Bizzotto is Associate Professor of English Literature at Iuav University of Venice. Her research interests mainly lie in Victorian, late-Victorian and pre-Modernist literature and culture. She has published books on the imaginary portrait genre (2001), the Pre-Raphaelite magazine The Germ (2012, co-authored) and Walter Pater (2018) and has edited or co-edited volumes on Walter Pater (1996), Vernon Lee (2006, 2014), Arthur Symons (2018) and Mario Praz (2019). She is currently translating and editing two of Bernard Shaw’s plays into Italian and writing on the influence of Italian oral literature in Vernon Lee.

Hyei Jin Kim is currently a DPhil candidate at the University of Oxford. Her thesis investigates how UNESCO and PEN International, two closely interlinked organisations, have shaped the international literary field.