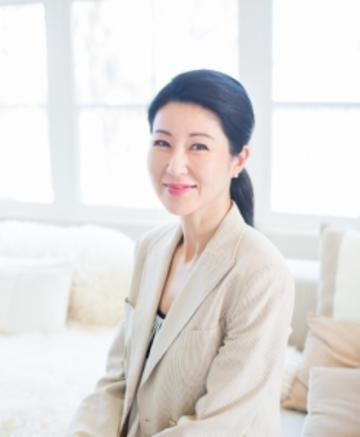 The advent of a global literary market this century has brought in its wake the flourishing industry of 'world literature'. In a separate academic domain, ‘world literature’ has emerged as an anti-nationalist project, whose most prominent thinkers are generally on the political left. Uses of the term may vary but invariant is the aim of fostering cultural diversity. But Is that really the case? In this talk, Dr Sowon Park asks whether world literature is actually more culturally diverse than national literature, as it has been now fashionable to say it is. She sketches the variety of ways in which world literature have taken shape this century and raises the neglected issue of script as a key factor that is preventing the existence of a more diverse world literary canon. She argues that for world literature to achieve its stated aim, there has to be a radical revision of old ideas about language, nation and translation. She hopes that by framingliteracy not only as metaphor but as cognitive technology, the talk will open up new convivial ways of reading literatures of the world.

Bio: Dr. Sowon S. Park specializes in British Modernism, Political Fiction, World Literature, and the relationship between Literature and other forms of knowledge, in particular Cognitive Neuroscience. Before moving to UC Santa Barbara, she was Lecturer in English at Corpus Christi College, Oxford. Her previous academic appointments were at Cambridge University and Ewha University, Seoul. She has also held visiting appointments at UCSD and ZFL, Geisteswissenschaftliche Zentren, Berlin.

This session will require registration: if you want to participate, please fill the form via this link https://forms.gle/VZHLBBKAwwGgxvMK9, and on the day of the event you will receive an email invitation. Select Join Microsoft Teams Meeting in your meeting invite to be taken to a page where you can choose to either join on the web or download the desktop app. If you already have the Teams app, the meeting will open there automatically. If you have any questions, please contact anna.saroldi@merton.ox.ac.uk.