Federica Chiocchetti: A Love Affair Between Photographs and Words 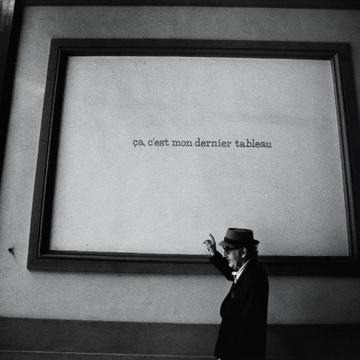 Federica Chiocchetti: A Love Affair Between Photographs and Words

In this talk Federica Chiocchetti looks at theoretical and artistic practices of nineteenthcentury and contemporary authors, from William Henry Fox Talbot to Sophie Calle, that subverted traditional hierarchies in the relationship of word and image.

Federica Chiocchetti is a writer and curator based in Paris, whose research on photo-text intersections involve multiple projects, from exhibitions and books to her photo-literary platform “Photocaptionist” (https://photocaptionist.com). She was guest editor on The Photo Book Review (https://aperture.org/photobook-review-issue-016/) of the prestigious photography magazine Aperture.

Robert Lumley is Emeritus Professor in the School of European Languages, Cultures, and Society at UCL. An expert in cultural history with a focus on Italy in the second half of the twentieth century, his research and publications have been concerned with political culture and the relationship between social movements and cultural forms; material forms of the artwork and modes of exhibition; Arte Povera; and experimental filmmaking.