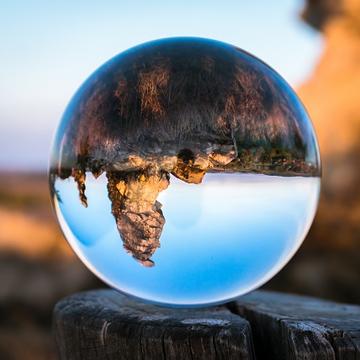 The BJP, led by Prime Minister Modi, has surged to victory, with a dramatic increase in support across India. Tocqueville argued that democracy transforms all the other social forms it touches. The 2019 elections are also likely to touch and transform the Indian polity and its social forms, from caste and religion to the economy and institutions. What do the elections reveal about India’s liberal and illiberal leanings and its aspirations and anxieties? What will the new government’s vision and priorities be? Where do the opposition parties stand and what lies ahead for centre-state relations? What does the make up of the new parliament signify for the future of India’s politics, its economic and social fabric, and its institutional and individual freedoms? What does the win for the nationalist right in India, coming after similar election successes for nationalist and populist politicians in Europe, the US, Israel, Brazil, and the Philippines among other places, reveal about identity and inequality, unresolved pasts and uncertain futures, and the language and structure of democratic politics across the Global North and Global South? A panel of experts on India will discuss these questions.

Rana Mitter is Director of the University China Centre and Professor of the History and Politics of Modern China.

Nur Laiq is Global South Visiting Fellow at The Oxford Centre for Research in the Humanities, has worked on the Indian elections in 2019 and 2014 and previously held a visiting fellowship at the Centre for Policy Research in New Delhi.

James Manor is Emeritus Professor at the School of Advances Study in London, who has published voluminously on state-society relations, elections, decentralisation and political institutions in India.

Louise Tillin is Reader in Politics at KCL, who has written extensively on federalism in India. She is an editor of Regional and Federal Studies, a leading journal on federalism and territorial politics across the world.

Pragya Tiwari is based in New Delhi, has edited publications such as Vice and Tehelka and is working on a book on the RSS and the Hindu nationalist right.