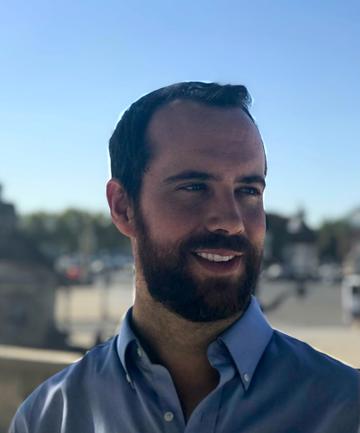 Poetic allusion is the art of incorporating the verses of one’s predecessors into one’s own work. As such, allusion proves the bona fides of the educated poet and, at its most successful, helps the poet to supplant his forebears by improving upon their turns of phrase. For the reader, allusion deepens a verse’s meaning by adding a second, older context to a poetic image. For the researcher, allusions provide insight into an author’s influences and reading habits.

But how does a verse of poetry command the reader’s attention and inspire recollection of distant scenes? Recently, computational efforts such as the Tesserae Project (http://tesserae.caset.buffalo.edu) have identified some of the formal features that define allusion for the reader. This allows us to search for allusions more efficiently in languages like Ancient Greek and Latin, where our competence is not equal to that of a poem’s original audience. Automated tools are especially useful in the cross-language context, as when Vergil’s Aeneid includes references to Homer’s Iliad and Odyssey.
In addition to these tools for classical languages, a new iteration of the software called Tesserae-OBVIL (http://obvil.huma-num.fr/tesserae-obvil/html/) is currently in development. Tesserae-OBVIL is focused on locating allusions in French poetry of the eighteenth to nineteenth centuries. This new tool also includes a French-to-Latin component capable of locating similarities between, e.g., the Henriade of Voltaire and the Aeneid of Vergil.

This presentation will discuss the operating theory behind the Tesserae and Tesserae-OBVIL projects. It will also present an experiment, wherein predictive models are compared against reader-reaction studies of allusion. This machine-versus-man comparison shows us which similarities are observed by readers, and which are missed. The difference in language use between observed and unnoticed poetic parallels constitutes a useful recipe for the effective use of language.