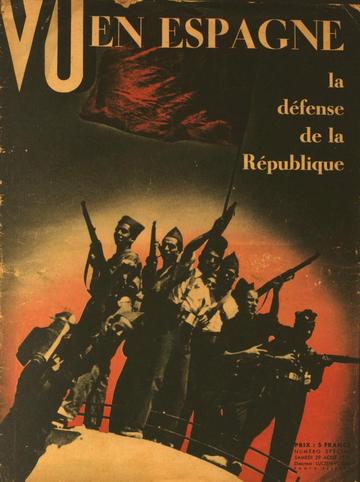 The institutional disputes and political quarrels among the various powers that emerged by the end of July 1936 in areas controlled by the Spanish Republican government were notably territorial. This aspect became at least as important as social polarisation once Spain was splintered. This presentation will examine the reactions of Catalan, Basque, and Galician nationalists to the outbreak and development of the Spanish Civil War from a comparative perspective, as well as the motivations of combatants who took up arms to defend the Republic, yet identified their own national identity as Catalan, Galician, or Basque. The aim is to explore the shifting loyalties of sub-state nationalists towards their homelands and the Spanish Republic as a whole, providing an approach to the study of national identity from below.

Xosé Manuel Núnez Seixas is Professor of Modern History at the University of Santiago de Compostela and has also taught at Ludwig-Maximilians University Munich. He has published widely on the comparative history of nationalist movements and national and regional identities, as well as on overseas migration from Spain and Galicia to Latin America, and the cultural history of war in the twentieth century. Among his latest books are Suspiros de España. El nacionalismo español, 1808-2018 (Barcelona: Crítica, 2018) and Regionalism and Modern Europe. Identity Constructions and Movements from 1890 to the Present Day (coedited with E. Storm, London: Routledge, 2018, forthcoming).