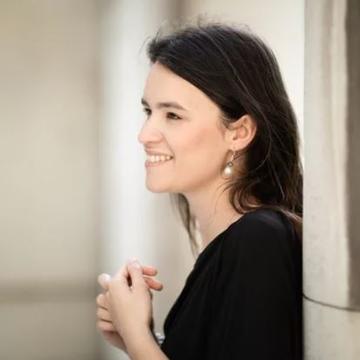 This event will be broadcast from Museum of Natural History

For more information and to book your tickets, click here.

Presented in association with TORCH, with support from the Humanities Cultural Programme, and the Museum of Natural History

On 30 June 1860, the Oxford University Museum of Natural History hosted a clash of ideologies that has become known as the ‘Huxley-Wilberforce Debate’, or simply the ‘Great Debate’. Thomas Henry Huxley (1825-1895), nicknamed ‘Darwin’s bulldog’, was championing Charles Darwin’s revolutionary concept of evolution by natural selection, published less than a year before. Meanwhile, Samuel ‘Soapy Sam’ Wilberforce (1805-1873), Bishop of Oxford, threw all the force of his theological training into upholding the idea of biblical creation.

An account of the debate written thirty years after it happened has Wilberforce taunting Huxley by asking him whether ‘it was through his grandfather or his grandmother that he claimed descent from a monkey?’. Huxley supposedly whispered to Sir Benjamin Brodie: ‘The Lord hath delivered him unto my hand’ before replying, witheringly: ‘if then the question is put to me whether I would rather have a miserable ape for a grandfather or a man highly endowed by nature and possessed of great means of influence and yet employs these faculties and that influence for the mere purpose of introducing ridicule into a grave scientific discussion, I unhesitatingly affirm my preference for the ape’. (Read more here).

Today we present this event from the actual room where the debate happened, the Huxley Room. Paul Smith, Director of the Museum of Natural History, tells us more about the debate and its importance past and present, while we look at three composers of the period and ask how these questions of ‘religion vs science’ influenced their general outlook as well as their selection of song texts.

The event is illustrated by the excellent young mezzo-soprano Helen Charlston, who was supposed to give one of our Song at Wolfson concerts in May, with pianist Natalie Burch, who gave our outstanding family concerts last year.

For more information and to book your tickets, click here.