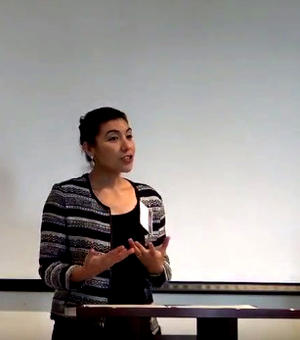 Erica's  research examines how war and disease intersect with state formation and state power, particularly in colonial contexts.  Her monograph Disease, War, and the Imperial State: The Welfare of British Armed Forces during the Seven Years War (Chicago, 2014) traces how responses to disease shaped military strategy, medical theory, and the nature of British imperial authority.  The American Association for the History of Medicine awarded this the George Rosen Prize for 2016, and the Society for Army Historical Research awarded this Best First Book for 2014.  Her published work on this topic also includes 'The Caring Fiscal-Military State during the Seven Years War, 1756-1763', Historical Journal (2009).  As well as histories of war, she is interested in how violence is used and represented in colonial and global histories, and co-organized a recent conference on the global history of violence.