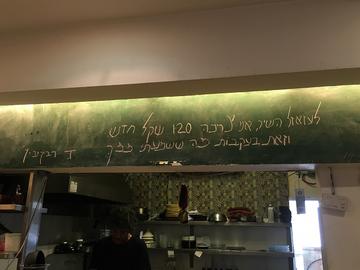 The term currency has a rich range of meaning, encompassing both the historical and temporal, as well as considerations of cultural and economic value and their relation. Poems can be said to claim the status of currency in the way that they circulate, translate and are exchanged but do poems put food on the table, can they help pay the rent? These questions prompted the poet Dahlia Ravikovitch to write, “To hell with the poem, I need 120 shekels.” And yet, when Samuel Coleridge wrote “To Fortune, On Buying a Ticket in the Irish Lottery,” he may not have won the lottery but he earned a guinea for the poem and greater visibility for his work. In the decade following the 2008 global economic crisis, poets across the globe have engaged in a sustained critique of the language and forms of capital, advancing new modes of circulation against the hegemony of the global book market, activating currency through translation, and aligning their work with protest activity. But poets have long acknowledged the vexed and complicated relation between poetry, capital and labour. Contemporary poetry has drawn from this rich history, and rewrites and retranslates it.

Poetic Currency is a collaboration of Oxford Comparative Criticism and Translation (OCCT), Stanford University and Ben-Gurion University of the Negev.
On the 18th of May a keynote address by Professor Adriana X. Jacobs (Oxford) and the DPhil candidate Kristin Grogan (Oxford) will take place. This keynote address will immediately be followed by a public poetry reading with Claire Trévien (UK); Tahel Frosh (Israel); Roy ‘Chicky’ Arad (Israel).

On the 19th of May, a series of talks will take place. Speakers include Eleni Philippou (Oxford); Kasia Szmyanska (Oxford), Idan Gillo (Stanford); Anat Weisman (BGU); Shira Stav (BGU); Roy Greenwald (BGU).
Abstracts and a detailed timetable are available on the OCCT website.