Rethinking the Contemporary: The World since the Cold War 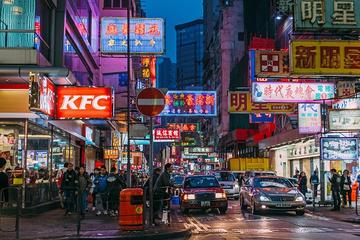 This network provided a forum for examining the main forces that transformed the world since the end of the Cold War, bringing together people from a number of disciplines who are studying them from different perspectives. The focus was very broad, and not confined to geopolitics: we were interested in a number of issues, including the renewed importance of religion in global politics; the rise of global markets and the increased power of consumerism; the effects of environmental change and of developments in global communications; the extent to which ‘post-modern’ cultures have superseded the modernizing projects and modernist cultures of the early and mid-20th century.

Our approach was interdisciplinary, and while the backgrounds of the founders of the network were in History and Literary/Cultural Studies we used a number of disciplinary approaches.

We developed an interdisciplinary network, while inviting scholars from outside to speak who had developed new ways of thinking about the post-cold war era, uniting the detailed and empirical with the comparative and thematic. This included both well-known and younger speakers.

The network conveners are: