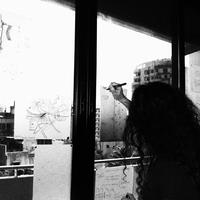 Scoring the City develops at the intersection of music, architecture, and urban design. It takes inspiration from the graphic score, a type of notation that has flourished in experimental music traditions since the 1960s. It seeks to explore the possibilities of using the graphic score as a model for architectural and urban design. While architects and planners regularly work with two-dimensional design forms like blueprints and plans, they typically imagine their designs as fixed forms that can only lead to one outcome. By contrast the graphic score in experimental music is treated as an open and dynamic form: a notation that invites numerous interpretations, improvisation and interaction. By facilitating knowledge exchange between music/sound art and architecture/design communities through the medium of the graphic score, we hope to expand the tools that architects and urbanists have to shape the lives of cities.

The PI, Prof. Gascia Ouzounian, is an expert on experimental music, sound art, and sound in urban environments. The collaborating organisation, Theatrum Mundi (TM), is a London-based charity that aims to expand the crafts of city-making. Since 2012 TM has developed an international programme of activities that stimulate collaboration between artists and urbanists, aiming to shape how cities are understood and designed.

We will host 4 workshops in London, Paris, Belfast and Beirut, inviting architects and composers to produce scores that would function as architectural/urban models. These workshops would lead to: the production of 20+ scores and designs; a website and joint publication featuring these designs, critical commentary, and supporting videos; and a public event in London where designs will be exhibited, discussed and debated. By supporting a rich programme of interdisciplinary research, knowledge exchange and public engagement, Scoring the City has the potential for impact across multiple communities, disciplines, and practitioner groups. 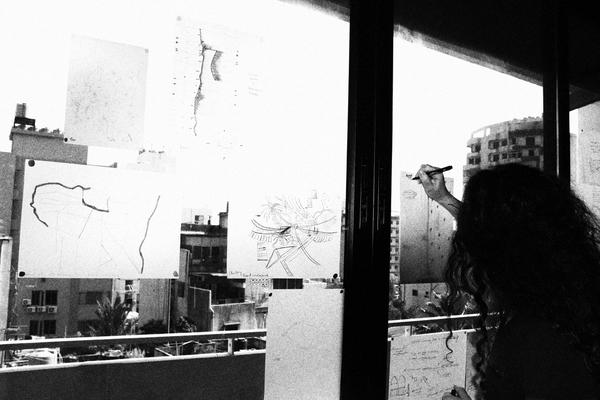 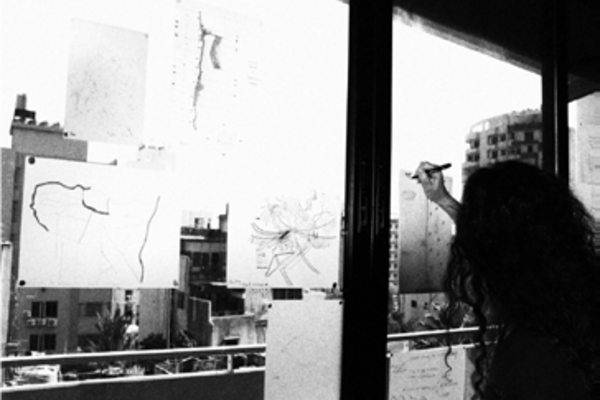