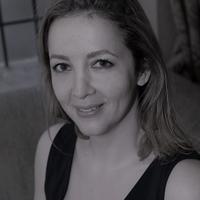 Suzan Meryem Rosita Kalayci is the Calouste Gulbenkian Fellow at the Faculty of History and College Chaplain and Director of The Sanctuary at St Hilda’s College. She lived and worked in Damascus during the years 2003-2011. At Oxford she is the co-founder of the Silence Hub and the Oxford Network for Armenian Genocide Reseach. 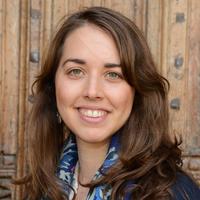 Lydia Wright is the Bodleian Subject Librarian for Islamic and Middle Eastern Studies based at the Nizami Ganjavi Library, University of Oxford. Lydia has been in this role for the last 5 years previous to which she was engaged in other library, gallery and teaching work. Lydia was educated at the School of Oriental and African Studies, University of London, where she received a BA in Arabic and an MA in Islamic Art. Her role at the Bodleian Libraries involves curating the Middle East related teaching and research collections and supporting readers across the Libraries to access them. Lydia is the secretary of the UK Middle East Librarian Committee (MELCOM UK). 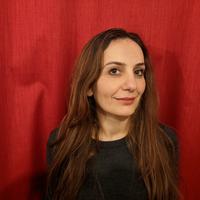 Nuha Abdo is a sociologist from Syria who worked with Danish Refugee Council in Damascus for 3 years before coming to the UK in 2016. Since arriving in Oxford she has set up a Syrian women's group (Syrian sisters) and is active in assisting recently arrived Syrian families to settle in the city. Nuha currently works as a Community Ambassador and volunteer support as part of the Multaka Oxford project at the History of Science Museum and Pitt Rivers Museum and also worked for the Refugee Studies Centre as a research assistant. Since being in the UK, Nuha has also volunteered as a community advisor for Asylum Welcome. 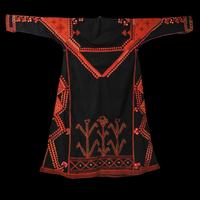 Nicola Bird is a community engagement officer for Oxford University Gardens, Libraries and Museums and project manager for Multaka Oxford. She has worked within this role for 8 years and worked within Oxford community sector previous to this. Nicola’s role supports inclusion at the museums through outreach, collaborative practice and supporting more inclusive project teams. Recently, the work she has been involved in is Multaka Oxford (History of Science Museum and the Pitt Rivers) , Identity Without Borders (GLAM), Nice Cup of Tea? (Ashmolean), supporting Community Ambassadors on project teams. She also works as a freelance Community Inclusion practitioner. 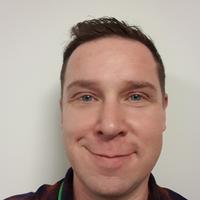 Neil is the Public Engagement Manager (maternity cover) at the Bodleian Libraries. After completing a Masters degree in Landscape Archaeology at Bristol University he began my career working in the museum and heritage sector, focusing on learning and engagement. Since arriving in Oxford in 2009, Neil has had many wonderful opportunities and experiences working across a number of different GLAM sites, the Museum of Oxford and with lots of amazing communities. His roles have included Community Engagement Officer for the Museum of Oxford, Deputy Head of Education at the Ashmolean and Project Manager for GLAM's Skills for The Future project. Neil is also a museum freelancer and consultant and recently completed a 5 year contract as Project Manager for the Subject Specialist Network for Islamic Art and Material Culture. 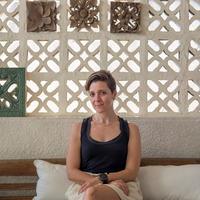 With a PhD in philosophy and cognitive sciences focusing on the interaction between culture and perception, Yasmina Jraissati also has a passion for publishing and literature. In 2004, Yasmina started agenting for Arabic literature, feeling the urgent need to help bridge the gap between the international and Arab publishing scenes. In recent years, Yasmina’s focus has also turned towards the Arab market itself. In 2013, she launched a crowd-sourced, free, information platform Mubtada wa khabar (muwak.com), using the ONIX international standards for book metadata. The purpose of this project is to increase the visibility of Arab books and authors online, by structuring the information and metadata in the right. Building on this experience, Yasmina collaborated with the Emirates Literature Foundation initiative, katebmaktub.org, the first milestone of which is to multiply the number of pages of Arab authors on Wikipedia by 10. In 2020, Yasmina also joined Storytel Arabic, the Sweden based audiobook publisher and platform, as a publishing manager.