Curatorial Research with the Charleston Trust

Victoria took part in a one-week curatorial research micro-internship in March 2021, hosted by the University of Oxford Heritage Partnerships team in collaboration with Charleston Trust staff.

Having conducted research on the Bloomsbury Group and the Charleston Trust throughout my undergraduate and postgraduate studies, the opportunity to aid in curatorial research for the exhibition ‘Duncan Grant 1920’, upcoming September 2021, seemed like an enriching prospect. One obstacle faced me, however, which was conducting this research from the confines of my own bedroom in Oxford. As a student from New York City, studying Charleston from a distance was no new challenge. Still, culling newspaper articles, exhibition reviews, and other ephemera from massive amounts of digitised archival material was its own novelty. Research is always like excavating some archaeological dig, but suddenly I could dust off and uncover exciting material from my own home. And while my flat in Oxford was not nearly Vanessa Bell and Duncan Grant’s home in Sussex, I managed to still feel a companionship with the place. As Bell and Grant felt such a meaningful connection to their own domestic space, I, too, was encountering creative, academic bursts from within my home.

As an intern working with Dr Darren Clarke, the Head of Collections, Research and Exhibitions at the Charleston Trust, I found and sifted through reviews of Duncan Grant’s original 1920 exhibition, as well as contemporary mentions of other gallery and exhibition spaces. Slowly narrowing my scope, I found handfuls of first-hand accounts of the exhibition and even competing reviews. In one example, critic Sir Claude Phillips claimed he ‘purposely refrained from detailed criticism of the things which appear to us wilfully grotesque and absurd’ and called the Bloomsbury Group ‘drum-beating extremists’.[1] On the contrary, Clive Bell, a member of the Group, praised Grant’s work at the exhibition, calling Grant a ‘highly personal modern artist’ and heralded him for his painting that was touchingly self-expressive.[2]Revealing of more than just the reception of Grant’s work, these reviews also spoke to the arts and exhibition culture in the historical moment of 1920 Britain.

Interestingly, Clive asked in the same review, ‘To be sure, there is a picture by him in the Tate Gallery. But who ever thought of going to look for a work of art?’[3] This find raised questions about the reception and conception of different exhibition spaces in London at the time. What did it mean for Grant to be exhibiting work at the Tate Gallery as opposed to the Carfax Gallery? Such a question piqued my interest as a postgraduate focusing on theories of display. As I dug further into this area of the research, I found myself compelled by my own particular research questions. Suddenly the curatorial research I was doing for the Charleston Trust became substance, too, for my own well of knowledge. I was equally compelled by the task at hand as I was for its larger implications to the subject—one which I was closely grappling with for my own master’s dissertation. For example, as I pursue my own interdisciplinary work between art history and English literature, I found the line in Bell’s review: ‘In Duncan Grant there is, I agree, something that reminds me one unmistakeably of the Elizabethan poets, something fantastic and whimsical at the same time intensely lyrical’ to be particularly striking.[4] I then thought of the ways other literary members of the Bloomsbury Group, namely the writer Virginia Woolf, considered the gallery space. In the foreword to an exhibition catalogue of Vanessa Bell’s painting at the Cooling Gallery on New Bond Street just over a decade later, the same year Grant would also exhibit his paintings there, she wrote: ‘That a woman would hold a show of pictures in Bond Street…is not usual, no, perhaps, altogether to be commended’.[5] The historical and cultural significance of these locations, and what they meant to the artists and the works they exhibited there demanded further investigation, and I found myself keen to take up on my own. I couldn’t help but recall the line from Woolf’s Mrs. Dalloway, ‘Did it matter then, she asked herself, walking towards Bond Street, did it matter that she must inevitably must cease completely; all this must go on without her…’.[6]

From my own domestic space, it seemed fitting that I would grapple with the questions the ‘Duncan Grant 1920’ exhibition might raise in all who get to see it at the site of Grant’s and Bell’s own home. It made sense to me, then, that preoccupations with location, space, and place were the forces guiding my research. After all, Grant’s, Bell’s, and Woolf’s works seemed to concern the domestic space, making the archival material I was reading and the primary works I considered feel deeply resonant. For this point of connection and enrichment, I am incredibly thankful to The Charleston Trust and Heritage Partnerships Team for the opportunity to work with them on this thought-provoking project. 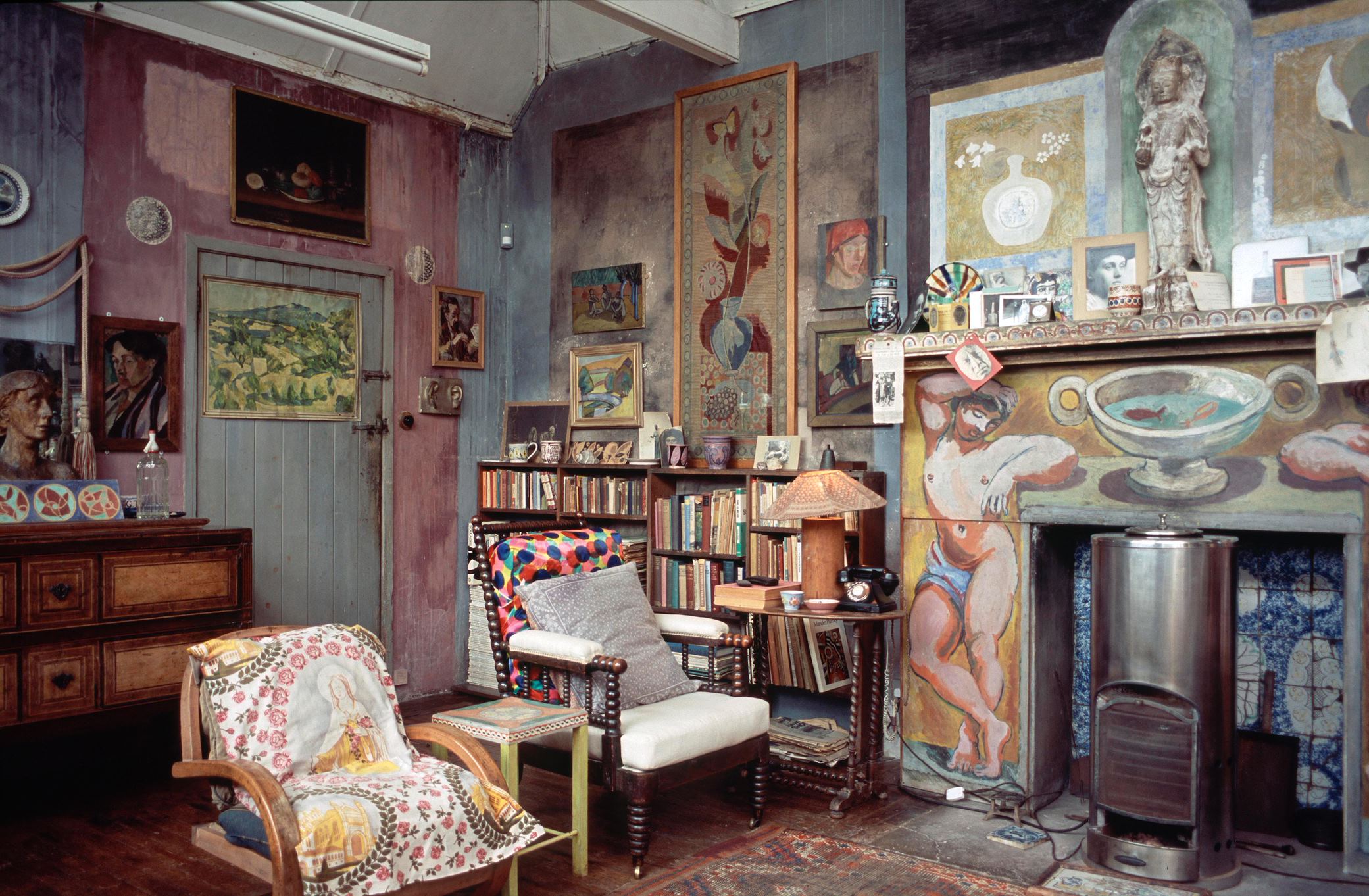 Victoria is an MSt student in the History of Art and Visual Culture at Oxford. Her research focuses on theories of display and the relationship between modern art and literature, exploring the topics of gender, sexuality, and feminism. You can find her on Twitter @victoriahrrcks. 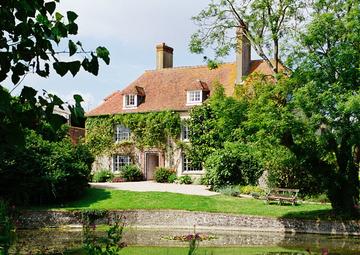