The TORCH Heritage Partnerships Team, working closely with the Humanities Researcher Development and Training team, set up this doctoral internship with the UK National Commission for UNESCO (UKNC). The placement was part of the 2014-2018 AHRC Doctoral Training Partnership.

In 2019, I joined the UK National Commission for UNESCO (UKNC) as a research intern. Advertised by TORCH and offered exclusively to AHRC DTP students, this opportunity originally began as a three-month internship but progressed into a temporary full-time position. It was an invaluable experience both professionally and personally.

I was co-lead author on the National Value of UNESCO to the United Kingdom Report[1] which is commissioned by the Department for International Development and the United Kingdom Permanent Delegation to UNESCO. It assesses the financial and intangible value of UNESCO designated sites to the UK and their contribution to the 2030 UN Agenda for Sustainable Development Goals. I oversaw the complete lifecycle of the report production from the initial questionnaire, development of quantitative and qualitative methodologies, to the drafting and finalisation stages. The internship thus allowed me to gain in-depth insights into international legal instruments and normative frameworks and to better understand how they apply to UNESCO sites and local communities across the UK.

I also had the great opportunity to interview a variety of UNESCO site managers and organisations and to learn about the fascinating ways in which communities, groups and individuals come together to support heritage as well as each other. Speaking with people from many different backgrounds also broadened and deepened my understanding of the range of activities, opportunities and challenges in cultural and natural heritage. In addition, my responsibilities included for example liaising with the UK Ambassador, communicating with external stakeholders and assisting at events such as a Lates evening in collaboration with the Science Museum London and the L’Oréal-UNESCO for Women in Science Awards ceremony at the UK Parliament.

From talking to site managers about ways to engage audiences in heritage, and interviewing researchers and artists about the challenges and opportunities in preserving and documenting sources to helping to write speeches, press releases and social media content – every day was different. What I particularly enjoyed about my time at the UKNC was the opportunity to be creative and to join a team. As a DPhil history student, I spend most time working alone in archives and libraries. Being able to temporarily swap the library for an exciting research-related project with like-minded and genuinely friendly and supportive colleagues was both intellectually and emotionally stimulating. Working at the UKNC was an enriching experience that not only confirmed my wish to pursue a career in heritage and public engagement, but also helped me to focus on my dissertation with a new sense of direction, vigour and enthusiasm, and an enhanced set of skills.

[1] The National Value of UNESCO to the United Kingdom Report will be published soon.

Alexandra Fergen is a DPhil Candidate in Modern History at Merton College. Her research focusses on the cultural and political history of post-war Germany, particularly gender and the media. Her dissertation explores the interaction between the press, feminism and West German politics in the Sixties and Seventies. 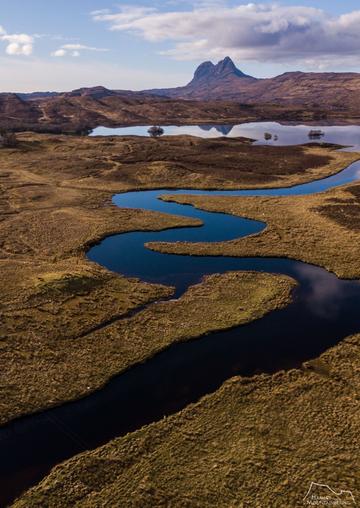