Moriaen is black, and so is his suit of armour. Like the Green Knight in the English tradition or Ither in Wolfram von Eschenbach’s Parzival, Moriaen’s most noticeable trait is the colour of his equipment, which matches his body. The Christian son of an Arthurian knight and a Moorish princess, Moriaen comes to Arthur’s court and surprises its members by demonstrating that he has all the qualities of an Arthurian knight, despite his unusual appearance.

But is this black knight necessarily Black? Should we understand the fearful reactions and the rejection he initially experiences as racist?

In the 13th century Middle Dutch text, Walewein, the Dutch equivalent of Gawain, encounters the eponymous hero Moriaen in full armour. Walewein’s first thought is that the fierce foreigner must be the Devil: 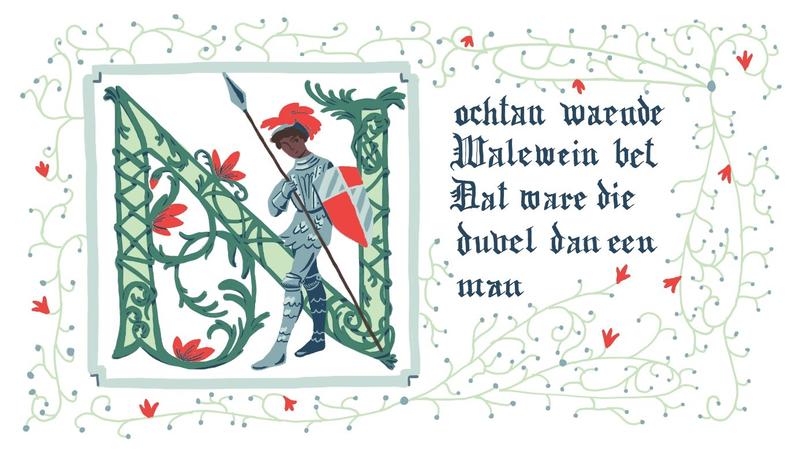 Figure 1 Historiated Initial representing the black knight Walewein by Astrid Anquetin, especially commissioned for this blog post - not to be reused without permission

‘Nevertheless [Walewein] deemed that this was a devil rather than a man whom they had come upon! Had they not heard him call upon God no man had dared face him, deeming that he was the devil or one of his fellows out of hell, for that his steed was so great, and he was taller even than Sir Lancelot, and black withal, as I said afore.’ (translation J. Weston)

Because of the focus on Moriaen’s looks in this and other descriptions, it is hard to tell whether his black skin is perceived as one part of his identity or whether it is racialised. Walewein’s association of a physical trait with a moral judgement seems to fit the common definition of race, and being so negatively charged, his reaction might be interpreted as racist – meaning that the racial type of the large black Moor is classified and compared to others. Of course, by using the image of the Devil, black could not be ranked lower, both symbolically and morally.

Yet Moriaen, regardless of the wordplay which links him to his country, does not represent the people of Moriane overall. On the contrary, both his story of disinheritance and isolation, and the absence of other black characters in the plot single him out as a lone wolf. While his skin colour certainly stands out in Arthur’s country, it doesn’t identify him as a representative of Moorish high society. Since the inhabitants and customs of Moriane are barely sketched, there is no opportunity for a collective stereotype to form on the basis of the black knight’s portrayal, either among the white characters or the tale’s readers. 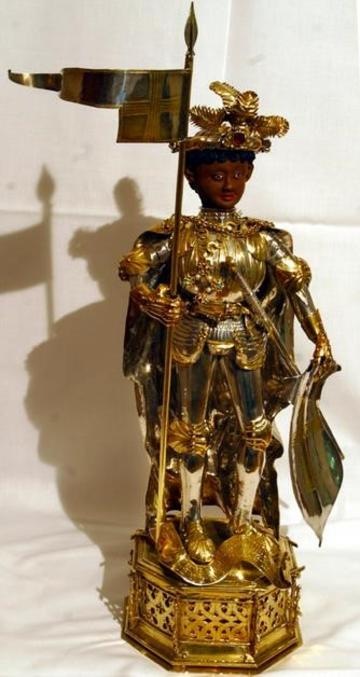 Figure 2: St Maurice as black knight, Statuette commissioned by the Abbess of Medingen in 1506 to celebrate the convent’s patron saint

On the other hand, Moriaen’s skills and his great physical strength, suggested by his tall figure in the above quotation, help him gain the other knights’ respect and the king’s praise. These chivalric qualities, inherited from his father, are more than enough to convince Walewein of Moriaen’s worth and to balance out the initial doubt provoked by the hero’s blackness. On several occasions, Moriaen is even favourably compared to Lanceloet, who is traditionally Arthur’s best knight.

Although dark skin is interpreted as hellish, the narrator insists on dissociating appearance and internal being: Moriaen’s skin colour and his more personal traits are dealt with separately, making him a supposedly ugly but no less powerful hero. Blackness is not essentialised, nor is it therefore racialised.

Where at first there seems to be a wide gap between ideal knighthood, as outlined in Arthurian romance, and Moriaen’s dark appearance, the narrator’s focus on action and courtly values fully restores the Black Knight’s potential to be accepted in Camelot. This is the tale of a knight who ultimately succeeds in his quest and receives great honour, just like any other.

Sophie Jordan completed the Master of Studies in German this summer, and she is now studying the anthropological aspects of the question of skin colour as difference at the University of Manchester.