When Darwin was developing his theories of evolution he read avidly in popular natural history magazines and sought out information from an army of almost 2000 correspondents. Such engagement with a wide public in the construction of science became increasingly difficult with the development of professional, and highly specialised science, but the emergence of ‘citizen science’ projects has suggested a new way forward. With the creation of vast data sets in contemporary science, there is a need for a new army of volunteers to help classify and analyse the information. The Zooniverse platform, started in 2007 with ‘Galaxy Zoo’, now has over one million participants who contribute to projects from astrophysics to climate science. Significant discoveries have already been made by these volunteers in the field of astronomy. Yet, the structures by which these volunteers might engage with professional science, and through which scientists themselves might draw upon their findings, are not clear, and researchers on the project have been turning to nineteenth-century models of communication to find ways of harnessing this huge popular interest in order to increase the rate of scientific progress.

The information revolution in our own age has parallels in the nineteenth century which saw an explosion of print, and journal publishing; in 1800 there were only around 100 science periodicals, but by 1900 this had jumped to 10,000 worldwide. The project brings together historical and literary research in the nineteenth century with contemporary scientific practice, looking at the ways in which patterns of popular communication and engagement in nineteenth-century science can offer models for current practice. The research is timely since the digital revolution, and open-access publishing, are about to change forever the processes and forms of scientific communication and exchange.

The project is based at the Universities of Oxford and Leicester, in partnership with three of our most significant scientific institutions: the Natural History Museum; the Hunterian Museum at the Royal College of Surgeons, and the Royal Society. Researchers will draw on their historic collections, uncovering the extraordinary range of largely forgotten science journals of the nineteenth century, from the Magazine of Natural History (one of Darwin’s favourites), to Recreative Science, or Hardwicke’s Science Gossip: an Illustrated Medium of Interchange and Gossip for Students and Lovers of Nature. They will also work with these institutions’ science communities, addressing questions about the creation and circulation of knowledge in the digital age, and looking at innovative ways of breaking through the public/professional divide. Drawing on the historical research, the project will also develop new tools to enable better systems of exchange between professional science, and this growing army of volunteers. As part of the project there will be numerous conferences and public engagement events, including public symposia in the Natural History Museum, the Royal Society and the Royal College of Surgeons, as well as an exhibition in the Hunterian Museum.

The project is supported by the Arts and Humanities Research Council.

The project is hosted by the Faculty of English Language & Literature, and St Anne’s College. 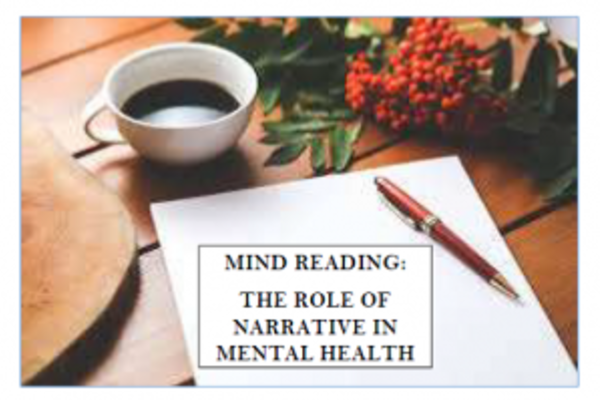 Mind Reading: The Role of Narrative in Mental Health 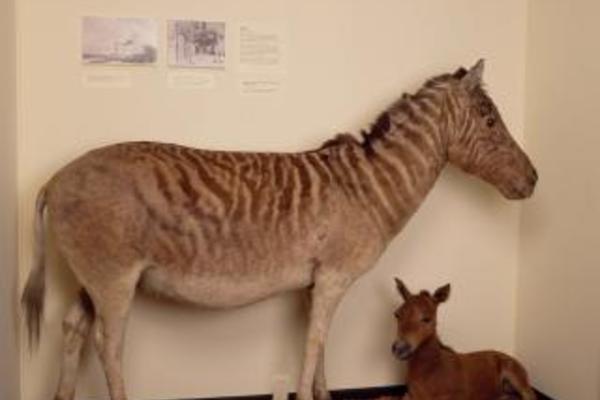 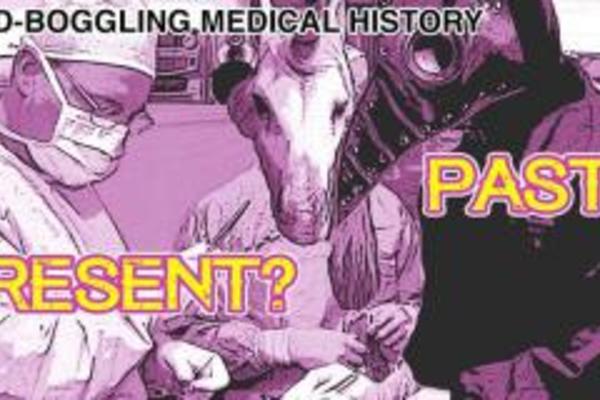