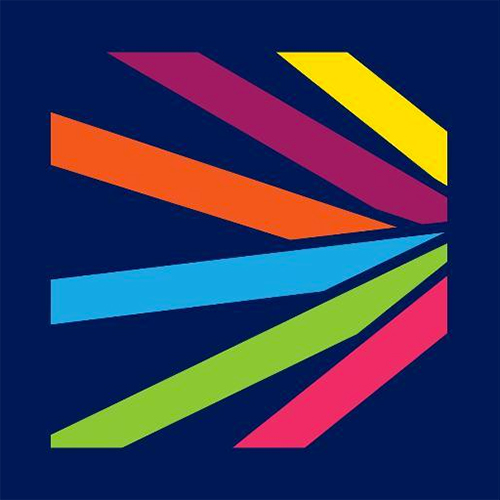 Pauling Centre for Human Sciences at ISCA are hosting a book launch of 'Dance Circles: Movement, Morality and Self-Fashioning' by Hélène Neveu Kringelbach. Senegal has played a central role in contemporary dance due to its rich performing traditions, as well as strong state patronage of the arts, first under French colonialism and later in the postcolonial era. In the 1980s, when the Senegalese economy was in decline and state funding withdrawn, European agencies used the performing arts as a tool in diplomacy. This had a profound impact on choreographic production and arts markets throughout Africa. In Senegal, choreographic performers have taken to contemporary dance, while continuing to engage with neo-traditional performance, regional genres like the sabar, and the popular dances they grew up with. A historically informed ethnography of creativity, agency, and the fashioning of selves through the different life stages in urban Senegal, this book explores the significance of this multiple engagement with dance in a context of economic uncertainty and rising concerns over morality in the public space.

Hélène Neveu Kringelbach is a Lecturer in African Studies at UCL. She was a researcher at the African Studies Centre in Oxford. Since October 2011, she had been leading a Leverhulme-funded research project on transnational families across Senegal, France and the UK. She the co-editor of Dancing Cultures: Globalization, Tourism and Identity in the Anthropology of Dance (Berghahn Books, 2012).