In Conversation with Homi Bhabha 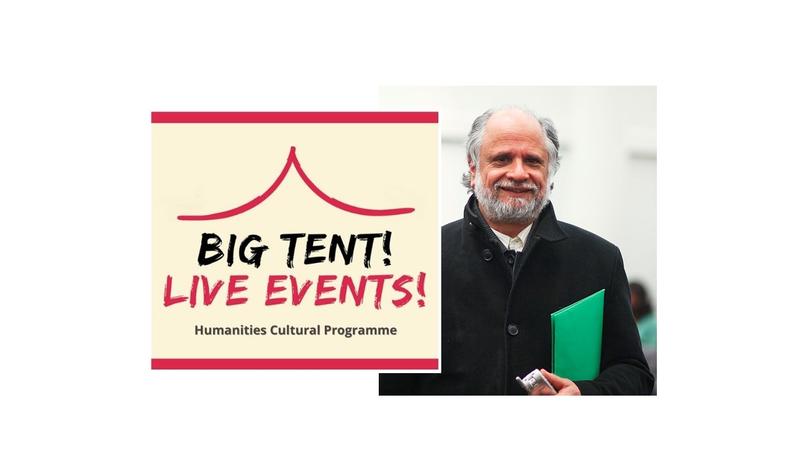 Homi K. Bhabha is the Anne F. Rothenberg Professor of the Humanities at Harvard University. He is one of the most important figures in contemporary post-colonial studies. Bhabha is the author of numerous works exploring colonial and postcolonial theory, cultural change and power, and cosmopolitanism, among other themes. In 2012, he received the Padma Bhushan award in the field of literature and education from the Indian government.

Some of his works include Nation and Narration and The Location of Culture, which was reprinted as a Routledge Classic in 2004 and has been translated into Korean, Spanish, Italian, Arabic, Serbian, German and Portuguese. A selection of his work was recently published in a Japanese volume. Harvard University Press will publish his forthcoming book A Global Measure, and Columbia University Press will publish his next book The Right to Narrate.

Elizabeth Frazer has been Official Fellow and Tutor in Politics since 1991; prior to that she was Rank Manning Junior Research Fellow at New College Oxford. She studied PPE at Pembroke College 1981-84, and completed her Doctorate, in Sociology, in 1987.

Wale Adebanwi is the Rhodes Professor of Race Relations and the Director of the African Studies Centre, School of Interdisciplinary Area Studies, and Fellow of St Antony’s College.

Adebanwi’s research focuses on how standard characterisations of ethno-regional and religious conflict and tension are changing in Nigeria. Generally, his research has focused on a range of topics addressing the question of the social mobilization of interest and power in contemporary Africa as manifested in nationalism and ethnicity, race relations, identity politics, elites and cultural politics, democratic process, newspaper press and spatial politics.

Chair: Stephen Tuck is a Professor of Modern History, tutor in History and fellow of Pembroke College at the University of Oxford. He is also affiliated with the Rothermere American Institute.With French historian François Weil, Tuck is the convenor of the European Network on Writing American History.[2] Additionally, Tuck is the author of three books, and the co-editor of a fourth book with professor Kevin M. Kruse of Princeton University.