Song Beyond the Nation: Translation, Transnationalism and Performance

Conference on the work of four major poets and how their verse has been set to music by a wide range of composers. 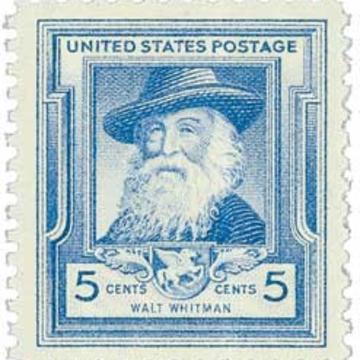 This conference brings together musicologists, modern linguists and cultural historians to examine the work of four major poets – the Persian Hafiz, the German Heine, the American Whitman, and the French Verlaine – and how their verse has been set to music by a wide range of composers. Most crucially, this conference looks at how poetry and song exist not just within individual national traditions, but across national, linguistic and cultural boundaries through acts of creative translation, transposition, imitation and performance. At the heart of the conference is an emphasis on song’s mobility and malleability – and its power to challenge pervasive accounts of music’s role in the formation of exclusively national cultures.

Standard
£60 both days, £30 one day (includes lunch and refreshments)

Concessions
£40 both days, £20 one day (includes lunch and refreshments)
The concession rate applies to: unwaged/retired/early career academics (within three years of completing PhD)/students. Free entrance is offered to companions or carers of disabled visitors.

Registration is now closed, but if you are interested in attending, please email Philip Bullock (philip.bullock@wadham.ox.ac.uk)

10am-11:15am
Dominic Brookshaw (Oxford): 'Poems Masquerading as Songs: the interface between literature and music in the ghazals of Hafiz'
Natasha Loges (Royal College of Music, London: 'Refracting Identities: Hafis in Gründerzeit Germany and Beyond'

11:45am-1pm
Carlo Caballero (University of Colorado, Boulder): 'Verlaine in Parallel: Fauré, Debussy, Loeffler'
Helen Abbott (Birmingham): ‘But which version of Verlaine is it? Or, mélodie transformed through international collaboration’

The conference is supported by the British Academy, TORCH, and Creative Multilingualism.