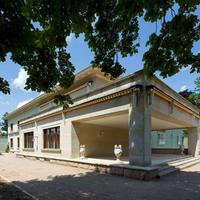 This project, which cuts across existing paradigms in Jewish history and country house studies, seeks to establish the Jewish Country House as a focus for scholarly research, a site of European memory and a significant aspect of European Jewish Heritage. It will enable Abigail Green to take her work on European Jewish elites in a new direction, building on her AHRC LF (ending March 2018). The idea of the 'Jewish country house' as a distinctive, pan-European phenomenon worthy of study in its own right, with important implications for country house museums and the Jewish heritage industry, has been developed following conversations with curators at Waddesdon Manor and Strawberry Hill House - the former a National Trust  property, the latter enjoying a special relationship with the National Trust.

A 2017-18 KE Fellowship in partnership with the National Trust and Historic England has already begun to transform the practice of both our partner organisations in this area, allowing us to develop an intellectual framework and concrete resources for academics and heritage professionals in this area. In September, 5 National Trust properties and 3 further historic houses participated in the European Days of Jewish Culture for the first time. The academic dimension of this project is now being developed in collaboration with Dr. Tom Stammers (Durham).

The second 2018-19 KE Fellowship will focus on expanding the European dimension of this work in partnership with the National Trust and the AEPJ. An event at Villa Kerylos in May 2019, hosted and partly funded by the Centre des Monuments Nationaux, will serve as the launching pad for a pan-European network of relevant properties and heritage organisations, which we hope to develop over the next few years. This second Fellowship will also enable us to complete the programme of volunteer training at relevant properties conducted by Marcus Roberts of J-Trails and to produce a Resource Pack for heritage professionals that draws on the successes of the previous year. Finally, we plan to extend support to volunteer-led initiatives related to the Montefiore house Worth Park in Crawley and promoted by members of the Worth Park History Society. 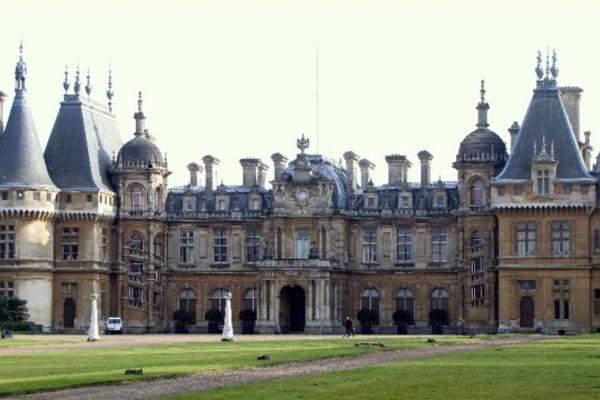 Interview: Prof Abigail Green on the Transformative Impact of the Leadership Fellow's Scheme

Jewish Country Houses: exploring the world of the Anglo-Jewish aristocracy 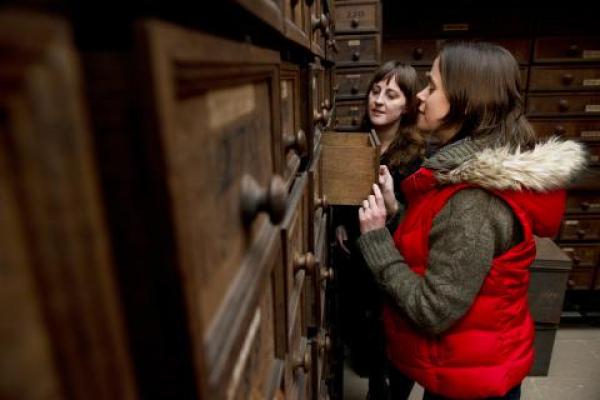 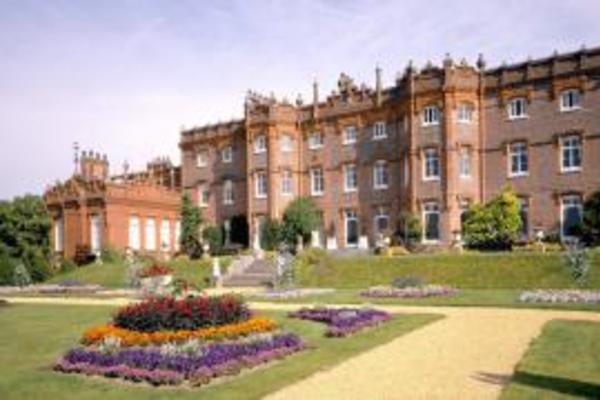 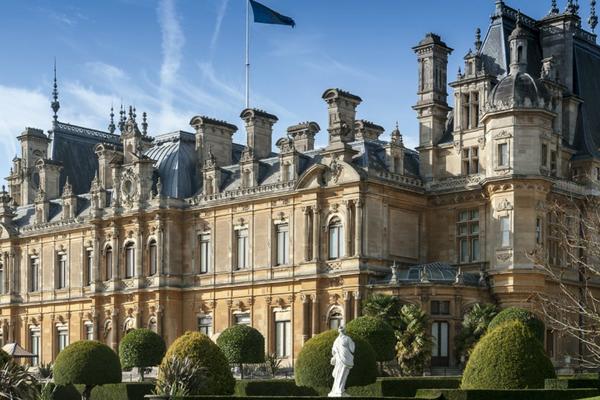 Jewish stories at our country houses

Mimi Schmidt: ‘Sommerfrische, Connoisseurship, Scandal and the Temporary in the Jewish Country House in Austria’

Olga Medvedkova, Renaissance as Locus: Bakst and the Imaginary Chateau in the Sleeping Beauty Panels

Paolo Pellegrini, Places, Symbols and Images of an Elite: the Country Houses of the Italian Jewish Nobility

Pauline Prevost-Marcilhacy: The Castle of Ferrières, an Emblematic House

Todd Endelman, Disraeli at Hughenden: - a Fish out of Water