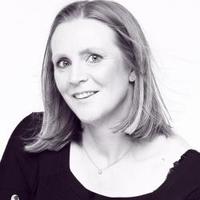 Faculty of Medieval and Modern Languages

Marshal Foch Professor of French Literature. Her research interests include the history of ideas, French literature of the long 18th-century (particularly 1760-1820), contemporary fiction in French, autobiographical writing, and Medical humanities. 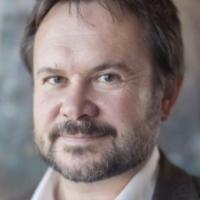 Fred Thibault-Starzyk is Directeur de Recherche in the French National Centre for Scientific Research (CNRS). He is a chemist, working in spectroscopy in catalysis. Catalysts, and especially zeolites, are amongst the main tools for the chemical industry. Fourier-transform infrared spectroscopy allows observing molecules during their reaction on the surface of the catalysts. Very fast spectroscopy shows the creation of chemical bonds and the unique intermediate species appearing during the reaction. Fred Thibault-Starzyk designed experimental methods for understanding the surface chemistry induced by light, microwave or plasma for a new energy efficient and sustainable chemistry. 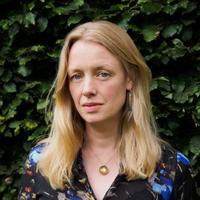 Faculty of Music at Oxford

I teach 19th- and 20th-century music history and analysis at undergraduate and postgraduate level. Recent undergraduate lecture courses include Richard Strauss and the Representation of Women, The String Quartet after Beethoven, The Art of Song, and Musical Thought and Scholarship. Masters’ seminars have included Aesthetics, Music and Travel, and Love Songs: The Past 900 Years.

Anna Sideris is a lyric coloratura soprano working throughout Europe on the opera stage and recital platform, recognized for her dramatically engaging performances and richness of tone. Anna read music at Oxford University; where she participated in masterclasses with Renée Fleming and Toby Spence. She obtained her Masters from Royal Academy of Music and graduated from the Opera Course at Guildhall School of Music and Drama in 2017. 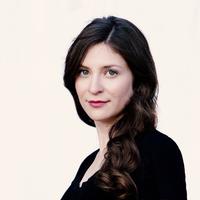 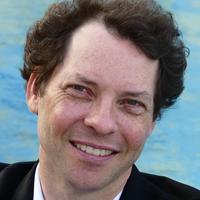 Daniel Propper is a Swedish pianist of Austrian origins born in Stockholm. He studied at an early age with Gunnar Hallhagen and was later encouraged by Tatiana Nikolaieva. As a prize-winner of many competitions and grants he completed his musicals studies at the Royal Conservatory in Stockholm, at Juilliard School in New York and at the Paris Conservatory.

His many recordings include the Goldberg Variations by Bach, the Lyric Pieces by Grieg, ‘Echoes from the Battlefield’, featuring music linked to Napoleon, as well as contemporary music and chamber music. 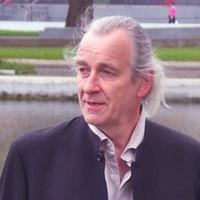