Elgar’s The Dream of Gerontius: A Story in Five Places | Episode 4

The Birmingham Oratory: Elgar and Newman 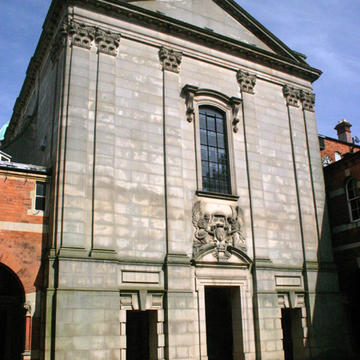 Dr Guy Nicholls joins Dr Joanna Bullivant at The Oratory in Birmingham to discuss the origins of Elgar’s work in Cardinal Newman’s own poetry, charitable work, and love of music.