Elgar’s The Dream of Gerontius: A Story in Five Places | Episode 1 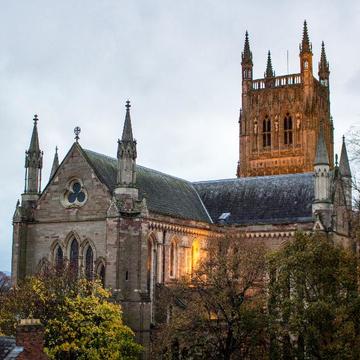 Dr Joanna Bullivant explores the tumultuous history of Elgar’s The Dream of Gerontius, and speaks to Samuel Hudson, Director of Music at Worcester Cathedral, to learn about the importance of Elgar’s work in Worcester today.