Elgar’s The Dream of Gerontius: A Story in Five Places | Episode 2 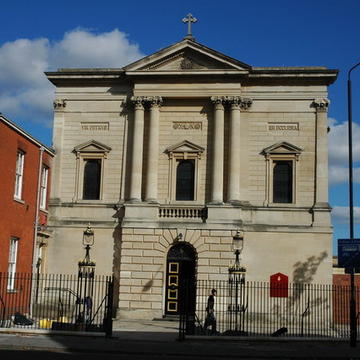 Dr Joanna Bullivant is joined by Deacon Paul O’Connor to visit the Catholic church in which Elgar worshipped and acted as organist, and to discuss Elgar’s place in the history of Catholic Worcester.