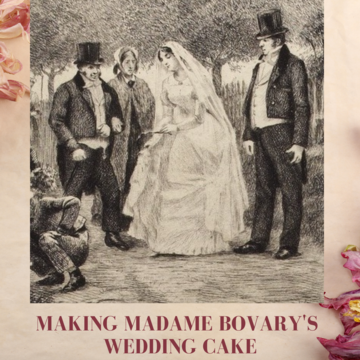 Professor of Literature in French

Faculty of Medieval and Modern Languages

Professor Jennifer Yee and the Humanities Cultural Programme have launched the 'Making Madame Bovary’s Wedding Cake' project, that aims to create a real-life version of the wedding cake from Gustave Flaubert’s 1857 novel Madame Bovary. This is a unique way of marking the bicentenary of Flaubert’s birth (on the 12th December 1821). It is also an opportunity for the French Sub-Faculty to work with a well-known local institution, the Oxford Cake Shop. Making the cake will bring attention to an overlooked aspect of Flaubert’s famous novel: the strange, tragi-comic object that is the Bovarys’ wedding cake, which sums up Emma Bovary’s impossible, ridiculous, but heart-felt Romantic aspirations. Flaubert’s detailed description of the cake reflects his interest in kitsch and in outdated visual tropes, which is much less well-known than the use of verbal clichés and stereotypes in his writing.

This project is closely related to Jennifer's undergraduate teaching and research. The French Sub-Faculty has up to eighty undergraduates per year studying Flaubert, and two year-groups in Oxford at a time. Students study Flaubert either as a ‘special author’ or within their Modern Period Paper. In Professor Jennifer Yee's lectures on Flaubert she discusses Charles Bovary’s notorious hat, which has been the subject of a great deal of critical interest (notably by Jonathan Culler); there have also been some attempts at drawing it (by Nabokov and some of the Charlie Hebdo illustrators, for example). To the best of her knowledge there has been no comparable focus on the cake from the same novel. It is however a perfect illustration of Flaubert’s interest in kitsch and of his satirical approach to both Romantic idealism and the popular visual arts of his time. Jennifer has a research project (‘Satirical ekphrasis and the invention of kitsch’) that looks at how Flaubert’s verbal descriptions of visual works of art are comparable to his much-studied integration of verbal cliché and platitudes into his prose. 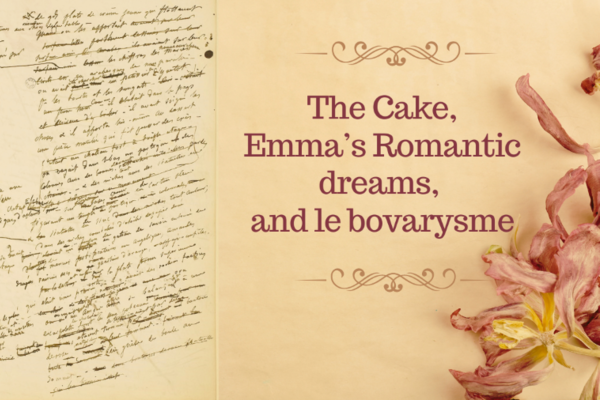 Blog post by Professor Jennifer Yee, 19 May 2021
The Cake and Romanticism 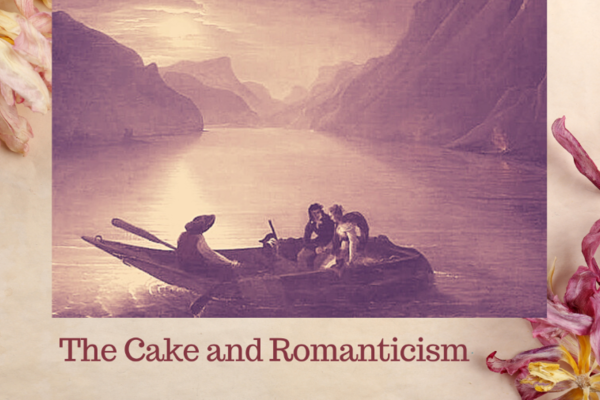 Blog post by Professor Jennifer Yee, 3 June 2021
The Cake, the idée reçue and the Invention of Kitsch 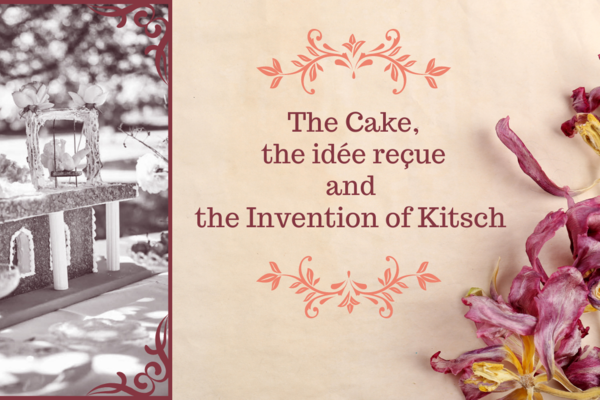 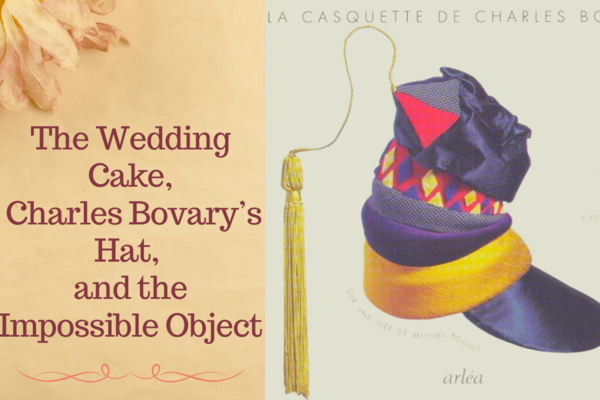 The Wedding Cake, Charles Bovary’s Hat, and the Impossible Object

The Wedding Cake, Charles Bovary’s Hat, and the Impossible Object 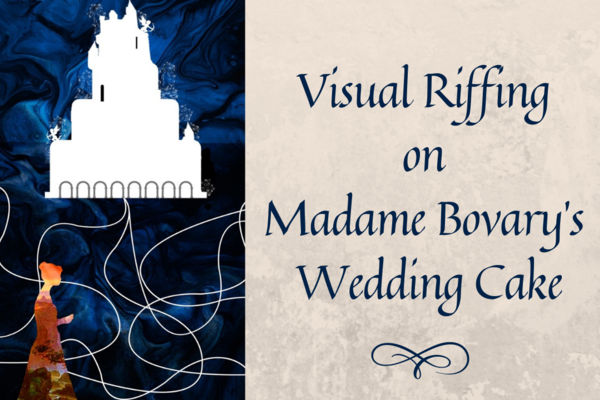 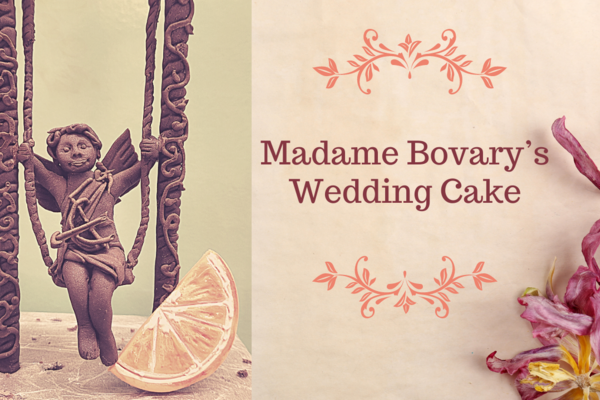 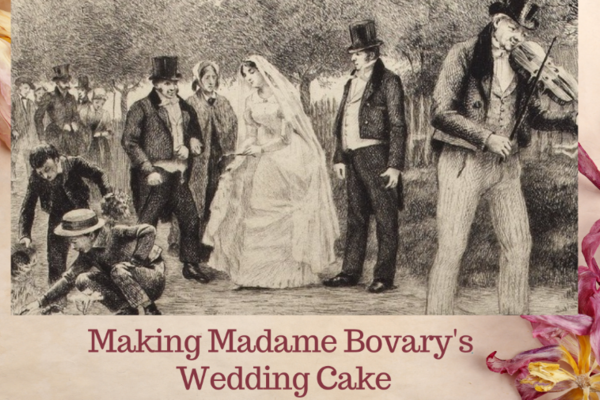 Find out more about our project collaborators